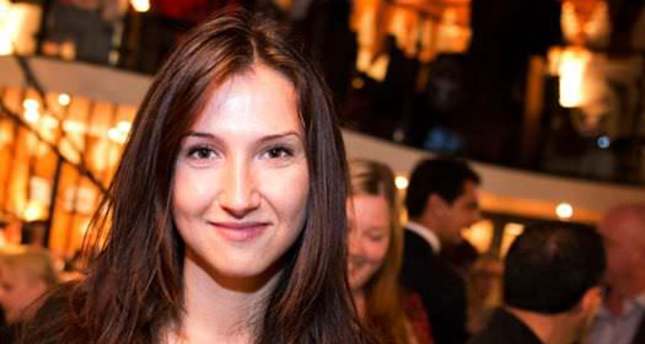 by Daily Sabah Oct 18, 2014 12:00 am
Aida Hadzialic, a 27-year-old Bosnian Muslim immigrant, was elected as the new Swedish minister of education, the youngest person ever to serve as a minister in Sweden.

Hadzialic, was named earlier in October in Stefan Löfven's new cabinet as the new Upper Secondary School and Adult Education Initiative in Sweden.

A law graduate from the University of Lund, Hadzialic became the deputy mayor of the Swedish city Halmstad at the age of 23.

Hadzialic was born in 1987 in Bosnia and fled from the Bosnian War with her family when she was five years old.

There are between 450,000 to 500,000 Muslims in Sweden, comprising 5 percent of the country's population, according to the US State Department report in 2011.