Report: British economy most likely to be helped by low-skilled European immigrants 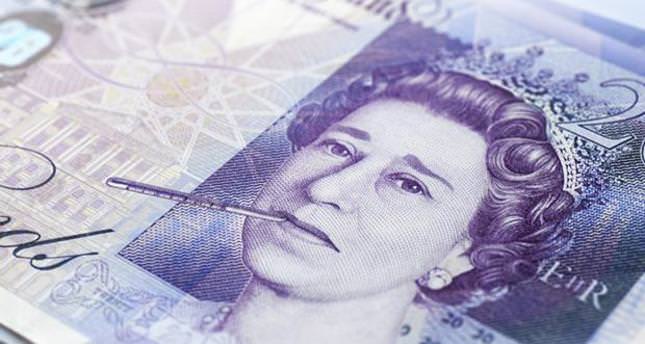 by daily sabah
Nov 06, 2014 12:00 am
As a response to British Prime Minister David Cameron's plans to rein in quotas for low-skilled migrants from the union, immigrants arriving from the 10 eastern European countries that joined the EU in 2004 have "made the most substantial contributions" to the economy by paying more tax than they cost the British welfare state, according to a new study by the UCL Centre for Research and Analysis of Migration (CReAM). The study titled "The fiscal effects of immigration on the United Kingdom" shows that despite the general negative attitudes among Britons toward European migrants, they are not a drain on Britain's finances, rather, they are major contributors to the welfare state. As British Prime Minister Cameron has been planning to impose an immigration cap to cut the number of low-skilled EU immigrants it accepts, the report suggests that immigrants from Eastern European countries have had a major contribution to the British economy as they paid out more in taxes than they took out in public services.

"Over the period from 2001 to 2011, European immigrants from the EU-15 countries contributed 64 percent more in taxes than they received in benefits. Immigrants from the Central and East European 'accession' countries [the 'A10'] contributed 12 percent more than they received," said University College London's Center for Research and Analysis of Migration, in a press release on Wednesday, stressing the positive impact of immigration on the U.K.'s economy.

The report underscores a general positive attitude toward immigrants residing in the U.K. while putting greater emphasis on high-skilled immigrants from the wider European Economic Area (EEA) as they have made more positive financial contributions to the British welfare state, which has gained more than 20 billion pounds from European migrants.

The political debate in the U.K. over immigration policy has become increasingly heated as British prime minister and other party leaders have hardened their stances on the issue. Immigration to Britain from other countries in the EU has been a sensitive issue with growing concern over the increasing number of immigrants living in the country. This has led to an increase in votes for the anti-EU and anti-immigration U.K. Independence Party (UKIP) over the past year.

Cameron's reform plan to cut the number of EU immigrants with low level skills has received severe criticism from Germany. Britain's proposed immigration cap also includes restrictions for migrants from EU member states. The latest British move is expected to hit the eleven Eastern European states, whose citizens benefit most from the EU immigration policy that supports freedom of movement within the EU. The growing anti-immigration rhetoric in the country signals an alarming attitude toward migrants who choose to settle in Britain, which has many pull factors for people choosing to migrate there.