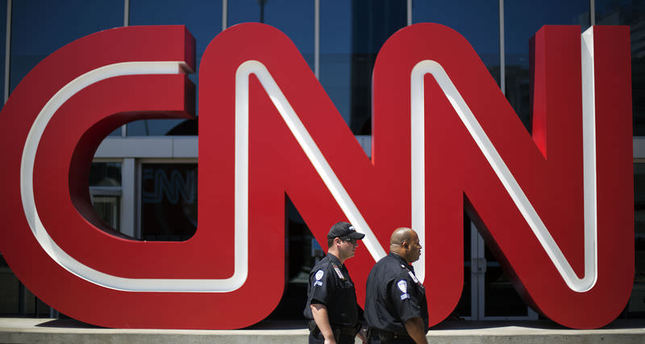 by Associated Press
Nov 11, 2014 12:00 am
The international news channel CNN says it will halt broadcasting in Russia due to recent changes in media legislation.

Turner International, which operates CNN, announced the move in a statement Tuesday. It didn't elaborate on the background to the decision, but appeared to refer to a law passed in October that limits foreign media ownership in Russia to 20 percent.

The chairman of the Kremlin's human rights council, Mikhail Fedotov, was quoted by the Interfax news agency as saying the decision would "seriously impoverish" Russia's information sphere.

Concerns are strong about media freedom in Russia as the government has taken control of all major domestic television stations and the independent-minded Echo of Moscow radio station has come under pressure.
Last Update: Nov 11, 2014 8:46 pm