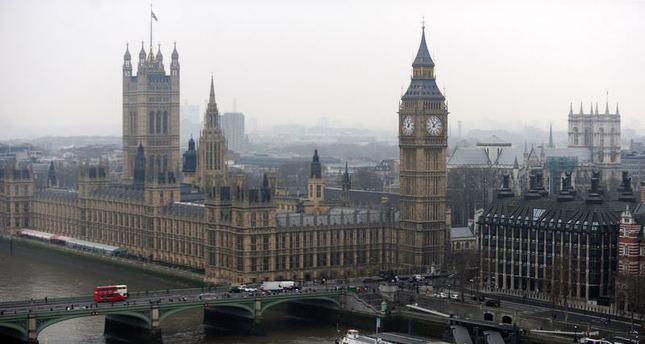 by reuters
Nov 17, 2014 12:00 am
The part of the British parliament housing the offices of many lawmakers was briefly evacuated on Monday due to a suspicious package before staff were allowed to re-enter the building.

A spokeswoman for London's Metropolitan Police said Portcullis House, an office building opposite the Houses of Parliament and above Westminster underground station, was evacuated while police investigated.

Police on the scene said the station had also been closed, and police motorbikes could be seen blocking cars and members of the public from entering the road.

Britain's security threat level was raised to its second-highest level in August due to risks posed by Islamic State fighters returning from Iraq and Syria. Security analysts say foreign fighters in Iraq and Syria now number in the thousands.

Last month, armed soldiers were deployed at a top tourist attraction in the heart of London's government district as a precautionary measure after a gunman attacked the Canadian parliament.