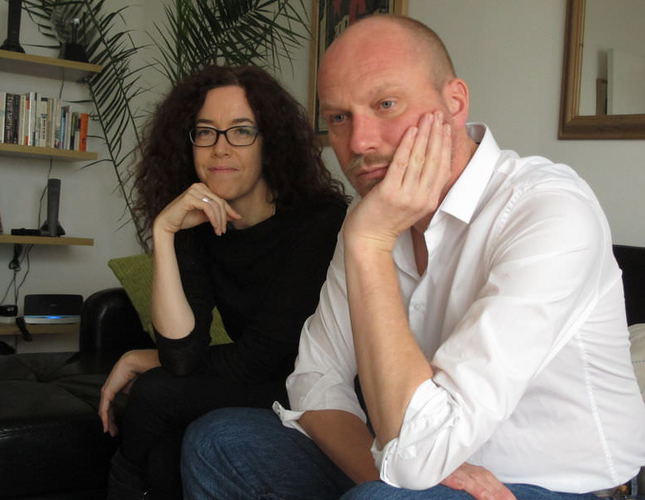 by Associated Press Nov 23, 2014 12:00 am
In January, freelance video journalist Jason Parkinson returned home from vacation to find a brown paper envelope in his mailbox. He opened it to find nine years of his life laid out in shocking detail. Twelve pages of police intelligence logs noted which protests he covered, who he spoke to and what he wore all the way down to the color of his boots. It was, he said, proof of something he'd long suspected: The police were watching him. "Finally," he thought as he leafed through documents over a strong black coffee, "we've got them." Parkinson's documents, obtained through a public records request, are the basis of a lawsuit being filed by the National Union of Journalists against London's Metropolitan Police and Britain's Home Office. The lawsuit, announced late Thursday, along with a recent series of revelations about the seizure of reporters' phone records, is pulling back the curtain on how British police have spent years tracking the movements of the country's news media. "This is another extremely worrying example of the police monitoring journalists who are undertaking their proper duties," said Paul Lashmar, who heads the journalism department at Britain's Brunel University.

The Metropolitan Police and the Home Office both declined comment late Thursday. Parkinson, three photographers, an investigative journalist and a newspaper reporter are filing the lawsuit after obtaining their surveillance records. Parkinson, a 44-year-old freelancer who has covered hundreds of protests some of them for The Associated Press said he and his colleagues long suspected that the police were monitoring them.

One intelligence report showed that police spotted Parkinson cycling near his then-home in northwest London and carried detailed information about him and his then-partner. Jules Mattsson, a 21-year-old journalist with the Times of London, says another record carried a mention of a family member's medical history, something he says made him so upset he called the police to demand an explanation. "No one could possibly defend this," he said. Jess Hurd, a 41-year-old freelance photographer and Parkinson's partner, said she was worried that the intelligence logs were being shared internationally.

The revelations add to a drip-drip of public disclosures about British police secretly seizing journalists' telephone records in leak investigations. Several senior officers have recently acknowledged using anti-terrorism powers to uncover journalists' sources by combing through the records. Some police argue that they're hunting for corrupt officers, a particularly salient issue in the wake of Britain's phone hacking scandal, which exposed how British tabloid journalists routinely paid officers in exchange for scoops. It is not yet clear how often the practice takes place, but the admission drew concern in Parliament and outrage from media groups. Lashmar, who is a member of the National Union of Journalists but isn't involved in the lawsuit, said the specter of terrorism was pushing police to be bolder and bolder about how closely they they watch the nation's press.
Last Update: Nov 23, 2014 11:45 pm
RELATED TOPICS