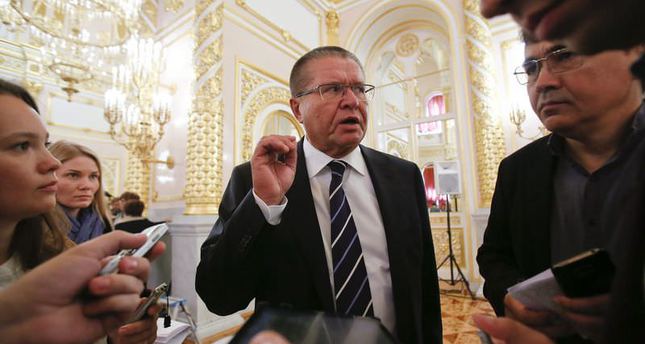 by reuters
Nov 30, 2014 12:00 am
Russia plans to start delivering grain and industrial products to Iran in return for oil and hopes that an agreement could be reached in the near future, Russia's Economy Minister Alexei Ulyukayev said on Sunday, RIA news agency reported.

"This question was raised," Ulyukayev told reporters in Tehran. "It will affect not only grain, there are broad lists of goods ... We expect that (a deal) could be reached in the near future," he said.

Ulyukayev did not give a date for when the deliveries to Iran could start.