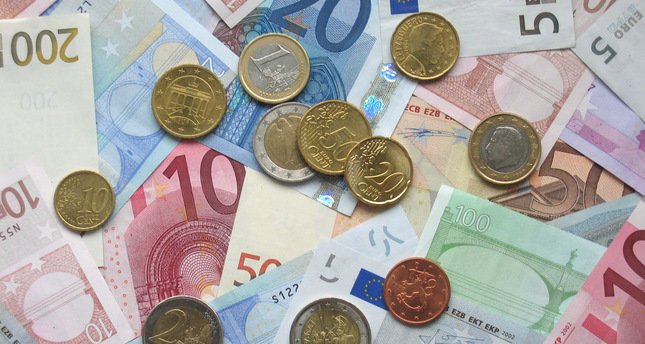 Palermo prosecutor Calogero Ferrara, who led the so-called "Shanghai Money" investigation, told reporters that this was the largest such seizure in the history of Europe's common currency, which began circulating in 2002.

"They were high-quality fakes produced at a clandestine Chinese mint and ready to be put on the Italian market just before the Christmas spending rush," read the arrest warrant seen by Reuters.

The 2-euro coins are "a perfect product" that cannot be distinguished from an authentic coin with the naked eye, Ferrara said. The 2-euro coins would even have worked in vending machines, he said, adding that the investigation is continuing.

Italy, and especially the area around Naples, is a hotbed for euro counterfeiting, but this is the first time that authorities said they had discovered fake euros made in China and shipped to the euro zone.

Italy's top counterfeit investigator in Naples, Gerardo Marinelli, said in September that half of all fake bills in the 18-country euro zone come from the Naples area, according to estimates based on previously sequestered banknotes.

But counterfeits remain only a small fraction of currency circulating in the euro zone, the European Central Bank says.

In September, Italian finance police arrested a man who concealed a haul of forged 50-euro banknotes equivalent to 17 million euros in a van outside a shopping centre near Naples.