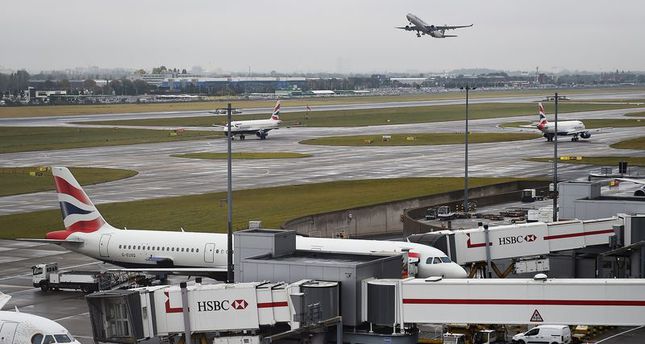 by Dec 12, 2014 12:00 am
Airspace over London has been closed due to a computer failure, European air traffic control body Eurocontrol said on Friday.

"We apologize for any delays and our incident response team has been mobilized," NATS said.

Manchester airport in northern England said it was unaffected by the airspace closure and was ready to accept diverted flights.

The BBC said that the airspace closure was expected to last until 1900 GMT.