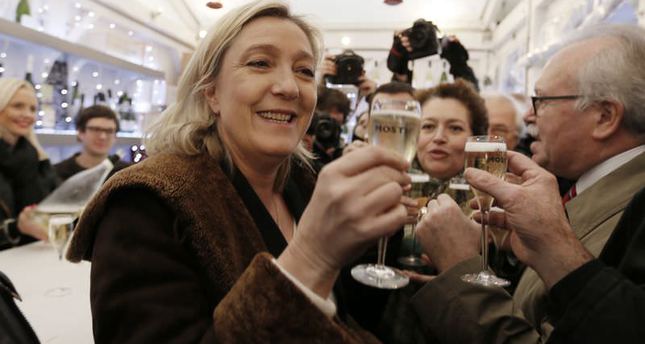 A day after deadly attack on French magazine Charlie Hebdo, the country's far-right Front National's leader, Marine Le Pen, has said that if elected as the country's president in 2017, she would propose a referendum to reinstate the death penalty in the country.

"I personally believe that the death penalty should exist in our legal arsenal," Marine Le Pen told television channel France 2 on Thursday.

"I always said that I would offer French citizens the possibility to express themselves on the topic through a referendum," Le Pen added

The death penalty in the country was abolished in 1981.