British PM Cameron calls for a ban on WhatsApp and more 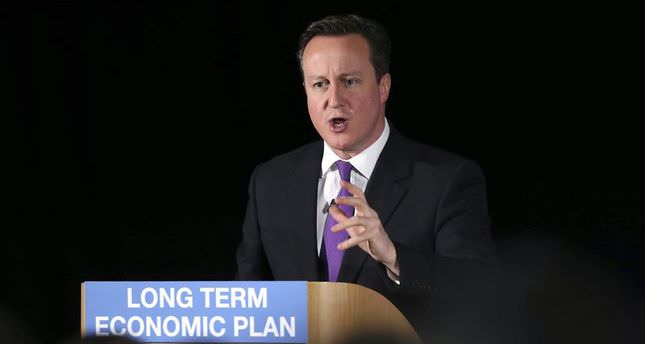 Cameron suggested the measures would come as part of large-scale surveillance legislation which his Conservative government would implement if re-elected.

The likes of WhatsApp and most other companies have said in the past that they are not willing to change the way they encrypt messages, making it highly plausible for the ban to be implemented.