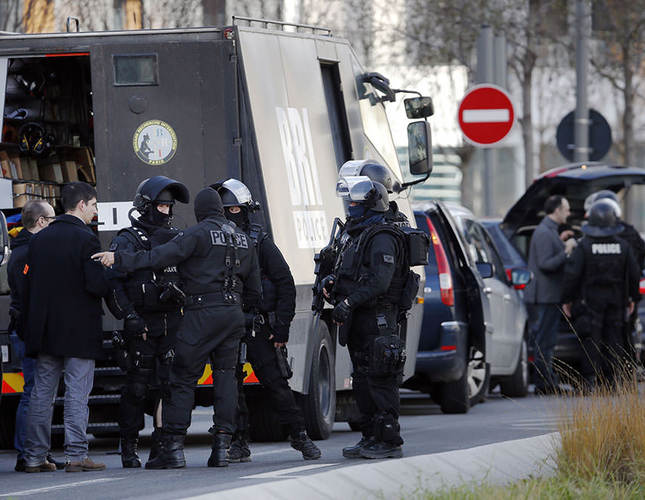 by Compiled from Wire Services Jan 16, 2015 12:00 am
A man who holed up in a post office in a suburb northwest of Paris with two hostages on Friday surrendered and has been arrested, a police source said.

"There was no assault, the man gave himself up", the source said, adding that the hostages were "shocked but not injured".

The gunman, armed with a Kalashnikov rifle, seized people after rushing into the office in Colombes on Friday, according French RTL radio.

The incident comes as Frances remains shaken and on high alert following last week's attacks on the Paris headquarters of satirical magazine Charlie Hebdo and shootings at a kosher supermarket, in which 17 people were killed.

The man is known to police and the incident is not believed to be terror-related, police said.