Feminists bring end to topless 'Page 3' in The Sun 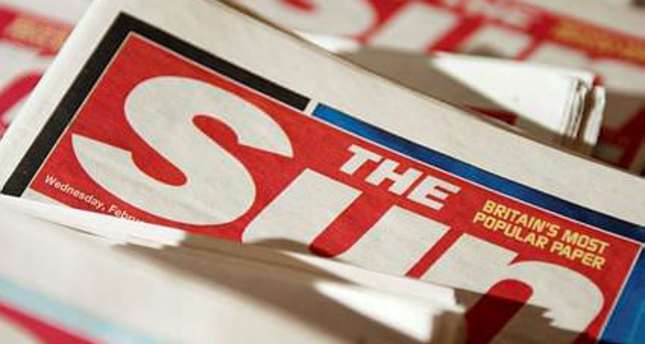 by Jan 20, 2015 12:00 am
British tabloid The Sun has ended 44 years of publishing photographs of bare-breasted women after years of protests from feminist groups, news reports said on Tuesday.

The Times, which is also owned by media mogul Rupert Murdoch's News Corp, confirmed that The Sun had dropped its topless models.

A two-year campaign that drew more than 200,000 signatures against the photos celebrated the end of the topless Page 3 woman.

Campaign founder Lucy-Anne Holmes told the BBC that victory could not be declared if women in their underwear continued to appear in the paper but said the end of toplessness was a "step in the right direction."

Then 20-year-old German model Stephanie Rahn, who went on to an acting career, was the first woman featured on Page 3, appearing November 17, 1970. Until then, Page 3 models had kept most of their clothes on.

Circulation rose from 1.5 million to 2.1 million over the next 12 months, helping finance Murdoch's growing media empire.