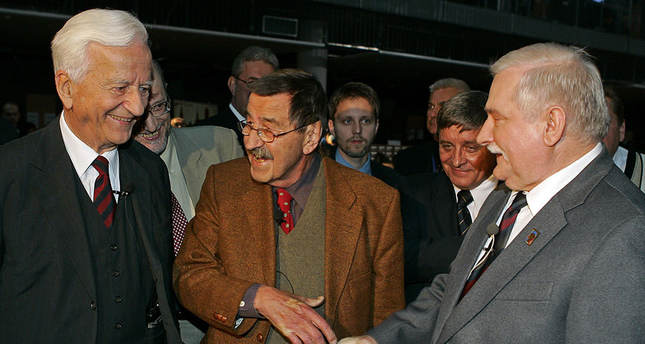 A member of German chancellor Angela Merkel's Christian Democrat party, Weizacker played a major role in Germany's handling of its Nazi past, calling May 8, 1945, a day of "liberation" for his country, rather than surrender.

Weizacker served as German president between 1984 and 1994, thus known as 'the president of reunification' that took place in 1990. He was also the first democratically elected president of a unified Germany since Paul von Hindenburg who was elected in 1925 and died in 1934.