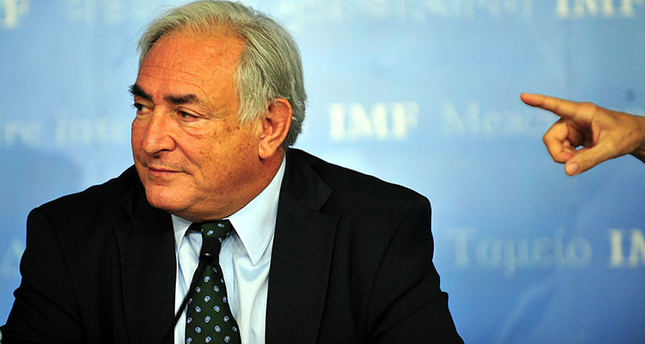 The economist and one-time 2011 French presidential favorite faces up to 10 years in jail and a fine of up to 1.5 million for charges of "aggravated pimping in an organized group."

The case, dubbed as the 'Carlton Affair' after the Lille hotel at the center of the sex ring, involves 14 people - 12 men and two women - including a hotel owner, a lawyer, businessmen, police and "Dodo la Saumure", a well-known barrister.

The group was allegedly involved in procuring prostitutes for sex parties in various locations such as Lille's upmarket Carlton hotel.

Prosecutors claims that Strauss-Kahn took part in, and may even have organized, parties held in Belgium, France and the U.S. where female escorts were paid to have sex with guests, himself included.

He admitted to having sex at the parties, but claims that he did not know it was paid.

The 65-year-old recently settled a U.S. civil case with hotel maid Nafissatou Diallo who accused him of sexual assault.

That case marked the end of his political career in France.