Serbia not guilty of genocide against Croats: top UN court 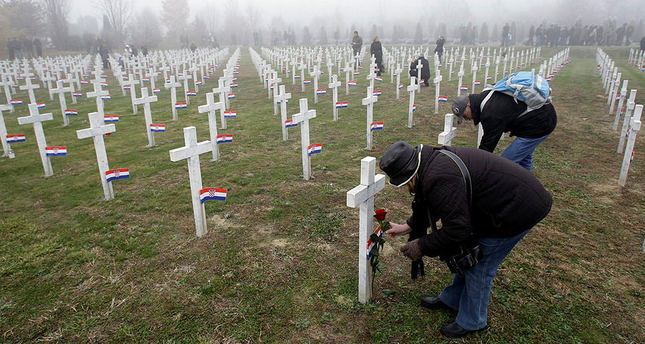 The United Nations' top court has ruled that Serbia did not commit genocide in Croatia during the bloody wars sparked by the breakup of the former Yugoslavia in the 1990s.

The International Court of Justice (IJC) said on Tuesday that Serb forces committed widespread crimes in Croatia early in the war, but they did not amount to genocide.

The 17-judge bench is also considering a Serb claim that Croatia committed genocide during a 1995 military campaign to seize back territory from rebel Serbs.

Croatia brought the case to the world court in 1999, asking judges to order Belgrade to pay compensation.

Croatian Prime Minister Zoran Milanovic Croatia voiced on Tuesday his unhappy with the UN's rejection of the genocide claim.

"We are not satisfied with the court's ruling, but we accept it in a civilised manner," Milanovic told reporters, adding that the International Court of Justice's verdict was final.