Belgium to open shelter for male victims of domestic violence 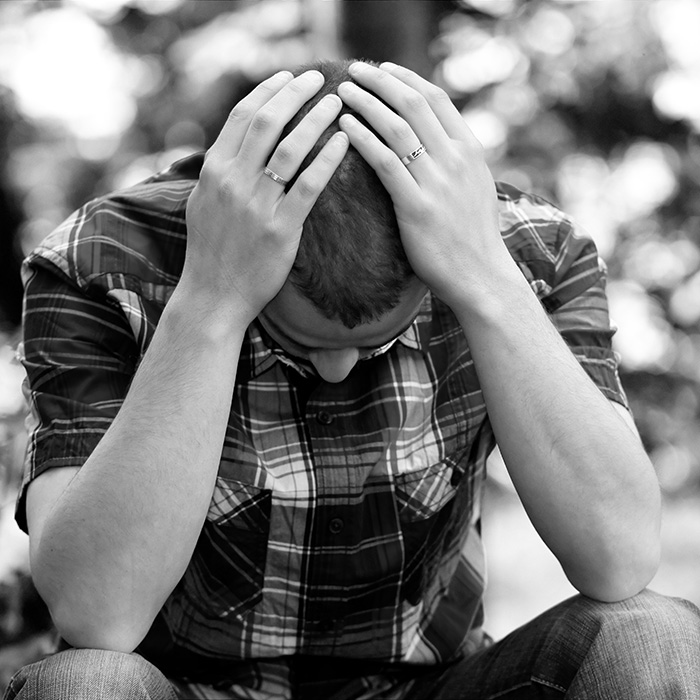 by Anadolu Agency
Feb 26, 2015 12:00 am
Belgium is set to open its first shelter for men abused through domestic violence, according to reports.

The shelter will open in March and provide housing, care and social services for three months to male victims of physical or psychological abuse, according to officials fron the Belgian organization Support Group.

"In the new shelter, we will provide security and work on the domestic violence situation."

The location of the shelter, which will consist of two flats, in the northern city of Mechelen has not been disclosed.

"Only time will tell whether this will be enough," Blow said.
One in 20 men is believed to be victims of domestic abuse in Belgium.

Belgium has passed laws and adopted policies to prevent, investigate and prosecute domestic violence and protect victims, including a National Action Plan, according to a Human Rights Watch report in 2012.
Last Update: Feb 26, 2015 5:00 pm