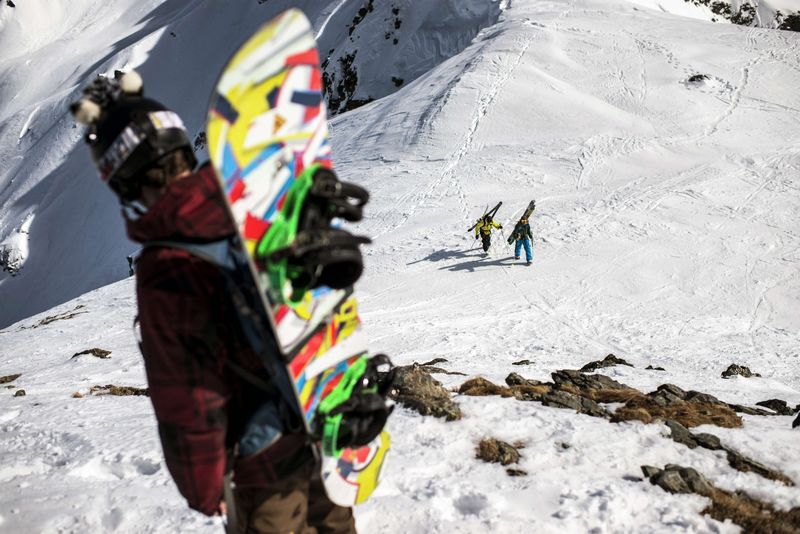 | Photo: AFP
by Mar 14, 2015 12:00 am
A Polish skier was seriously injured Thursday when she was hit by a light aircraft careering down the slopes of a resort in the French Alps.

The ski-equipped single-propeller Jodel plane had failed to take off from the snowy high-altitude runway near the ski area at Avoriaz.

The pilot was unable to stop the plane, which slid down the slopes, narrowly missing a group of children and passing under a chairlift before clipping the woman and nearly severing her hand.

"We only narrowly avoided a catastrophe," said a firefighting source, who declined to be named.

The 55-year-old woman was hit by the plane's propeller and suffered a "near amputation", according to emergency services.

She was immediately attended by a resort doctor before being evacuated to a local hospital by helicopter.

"The plane suddenly appeared behind her and there was virtually no sound. She didn't hear it," local public prosecutor Patrick Steinmetz told AFP.

Accompanied by one passenger, the pilot made a stopover in Avoriaz, close to the border with Switzerland, and was about to depart when the accident occurred.

The pilot was "a professional who is used to these kind of conditions" on take-off, Steinmetz said.

The prosecutor's office was investigating the accident.

The plane, which was surrounded by safety nets, was to be moved Thursday night, and the ski track closed until the end of May.