Son of Ukraine ex-President dies in accident in Russia 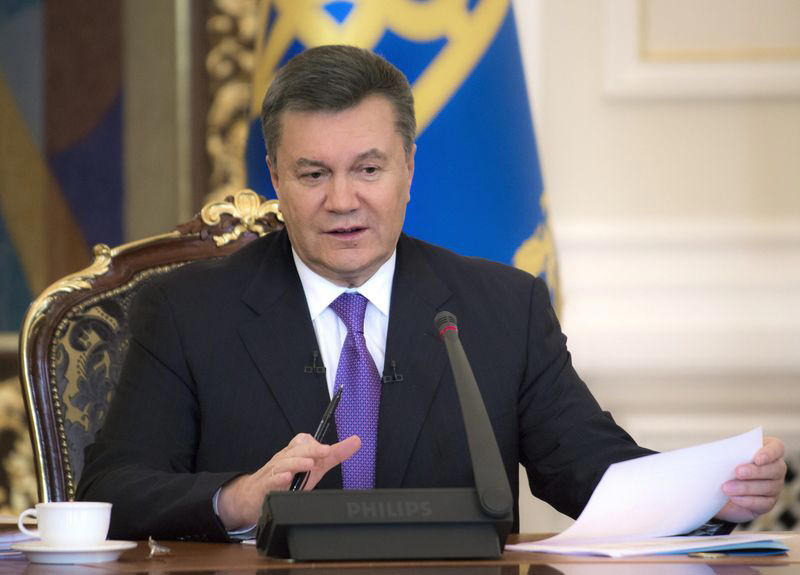 | Photo: AFP
by Daily Sabah with Reuters Mar 23, 2015 12:00 am
The younger son of the deposed Ukrainian president Viktor Yanukovych has died after his vehicle plunged through the ice on Lake Baikal in Russia, an aide to Ukrainian Interior Minister Arsen Avakov has said.

Authorities in Russia, where the former president has been living in exile with his family since he was toppled from power last year, did not immediately confirm the death.

The vehicle broke through the ice and tipped over onto the driver's side. Five passengers survived and "four of them didn't even get their feet wet," Herashchenko said.

Nestor Shufrych, a deputy in Ukraine's parliament, also said on Sunday in a statement on Facebook that the Viktor Yanukovych (33), who shared the same name as his father, was driving at the time of his death. He gave no further details.

Viktor, who was known as a racing car enthusiast, was reportedly not able to unbuckle his seat belt in time to get out.
Last Update: Mar 23, 2015 3:25 pm
RELATED TOPICS