Nine PKK members sentenced to prison in France for racketeering 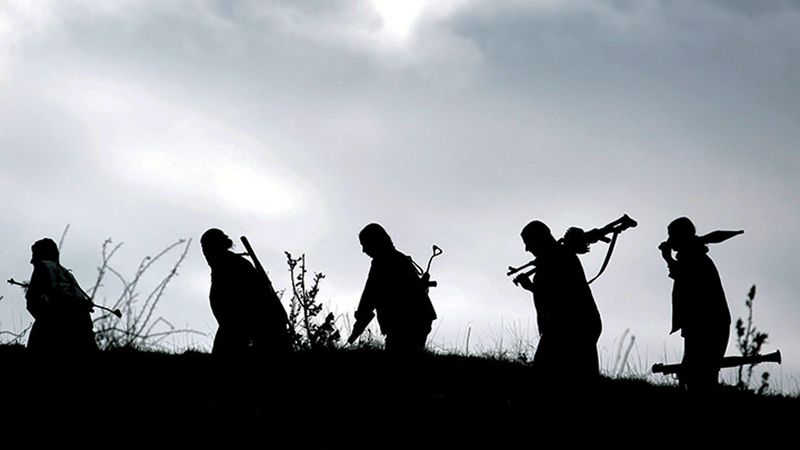 by Anadolu Agency Mar 26, 2015 12:00 am
A French court sentenced nine members of the outlawed PKK to prison on Wednesday after they were convicted of racketeering to provide financial aid for the terror group.

Two suspects were sentenced to five years in jail for using violence on someone who refused to give them money. They will be deported after serving their sentences.

Penalties for the other seven suspects ranged from two years in prison to 30-month suspended sentences.

Hearings were held in Paris last month after Kurdish-origin residents in the city of Draguignan in southeastern France complained that PKK members were racketeering to get money.

PKK is listed as a terrorist organization by the European Union, the judge in the case noted, adding that there are many steps the group needs to take in order to show that it eliminated terrorism completely.

Turkey designates the Kurdistan Workers' Party as a terror group, and has fought PKK militants for four decades, a conflict that has resulted in the deaths of 40,000 people.