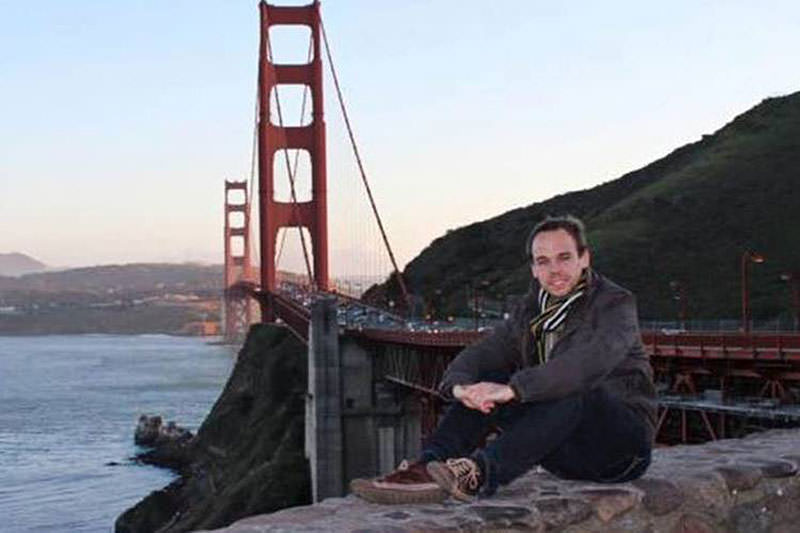 by Compiled from Wire Services Mar 27, 2015 12:00 am
The pilot who appears to have deliberately crashed a plane carrying 149 others into the French Alps received psychiatric treatment for a "serious depressive episode" six years ago, German tabloid Bild on Friday.

Prosecutors in France, after listening to the cockpit voice recorders, offered no motive for why Andreas Lubitz, 27, would take the controls of the Airbus A320, lock the captain out of the cockpit and deliberately set it veering down from cruising altitude at 3,000 feet per minute.

The captain tried to use an axe to break down the cockpit's armored door, according to Bild's report. This could not be immediately confirmed, but a spokesman for Germanwings confirmed to AFP that an axe was on board the aircraft.

Such a tool is "part of the safety equipment of an A320," the spokesman told Bild.

Citing internal documents and Lufthansa sources, Bild said Lubitz spent a total of one and a half years in psychiatric treatment and that the relevant documents would be passed to French investigators once they had been examined by German authorities.

Lufthansa Chief Executive Carsten Spohr told a news conference on Thursday that Lubitz had taken a break during his training six years ago, but did not explain why and said he had passed all tests to be fit to fly.

"Six years ago there was a lengthy interruption in his training. After he was cleared again, he resumed training. He passed all the subsequent tests and checks with flying colors. His flying abilities were flawless," Spohr said.

A Lufthansa spokeswoman said on Friday the airline would not comment on the state of health of the pilot.

Lubitz was not capable of working on the day of the tragedy, torn-up medical certificates found in his house have revealed, according to German prosecutors.

Chief Public Prosecutor Ralf Herrenbrueck said on Friday that police had found several medical certificates showing the pilot was undergoing medical treatment, but he had kept the fact secret from his employers.

Herrenbrueck said: "The torn-up medical certificates found in his home, which were up-to-date and also covered the date of the incident, support the preliminary assumption that the deceased (co-pilot) had kept his illness secret from his employer and his professional environment."

He said no suicide note nor letter indicating a political or religious background was found during the searches in the co-pilot's house in the northwestern city of Düsseldorf and at his parents' house in the town of Montabaur.