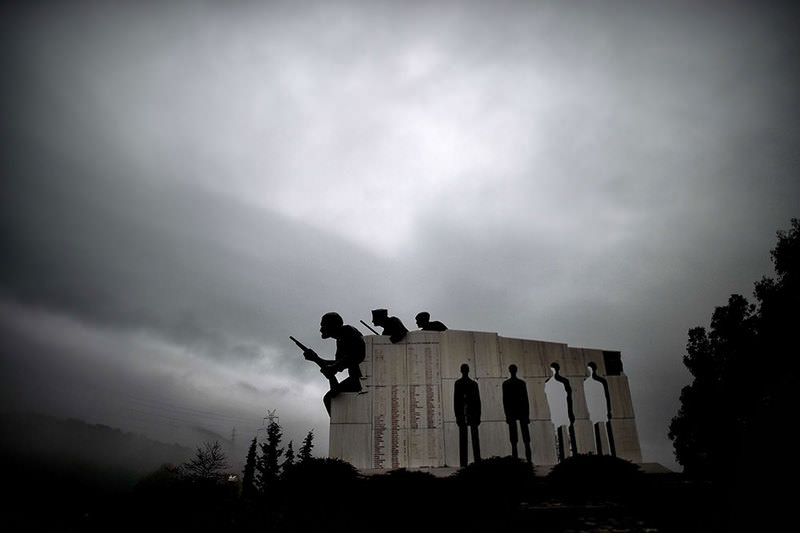 "According to our calculations, the debt linked to German reparations is 278.7 billion euros, including 10.3 billion for the so-called 'forced loan'," junior finance minister Dimitris Mardas told the chamber on Monday.

This amount is higher than Greece's 182 billion euros worth of 2013 GDP ($242 billion), while it covers more than half of the country's 423 billion euros debt.

Mardas added that the relevant data had been compiled by Greece's state general accounting office. Greece's new radical government that came to power in January says German war reparations are a "moral issue" that must still be resolved.

Tsipras' justice minister said last month that he was prepared to activate a 15-year-old Greek Supreme Court ruling that authorized the seizure of German assets in Greece to pay for wartime atrocities.

However, many experts say the dispute has effectively reached a judicial stalemate after a related adjudication between Germany and Italy by the International Court of Justice in 2012.

At the time, the United Nations' highest court ruled that Italy had broken international law by allowing its courts to hear civil compensation claims against Germany.

Berlin argues that the issue of reparations to Greece has already been settled, and points to payments made in 1960 as part of an agreement with several European governments.

And Berlin maintains that a treaty signed by the two former Germanys (East and West Germany) with the Allies in 1990 to formally end World War II effectively drew a line under possible future claims for war reparations.

In March, Merkel said she saw the issue of reparations as "politically and legally resolved" but said that Germans were aware "of the atrocities we committed" and took their responsibility for the crimes of the Nazis "very, very seriously".