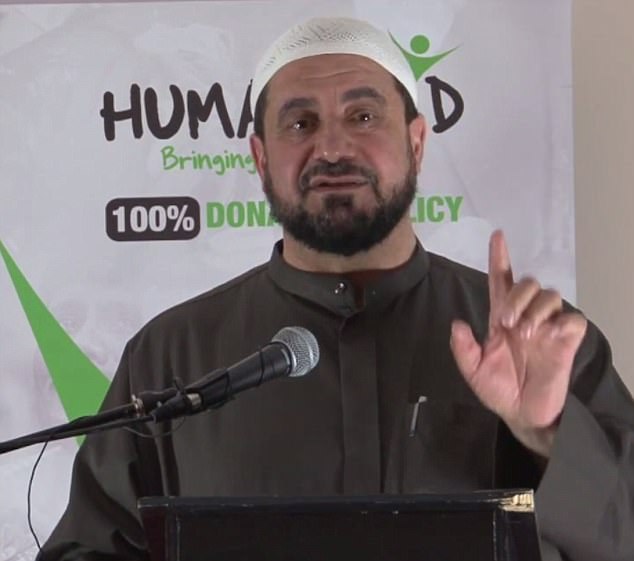 by Anadolu Agency Apr 08, 2015 12:00 am
Police have launched a murder investigation into the death of a Syrian preacher, who was shot dead in London Tuesday morning, British authorities announced Wednesday.

According to a statement of the Metropolitan Police, the preacher was found dead with gunshot wounds to his chest in a dark colored Volkswagen Passat, in Greenhill, junction with The Paddocks, in Wembley.

Police did not name the deceased, which some media outlets said was Abdul Hadi Arwani, believed to be in his late 40s. According to the Daily Mail, Arwani was a preacher at the An-Noor Mosque in Acton, West London, and was known as a critic of Syrian President Bashar al-Assad. He reportedly has six children, including a one-year-old girl.

A police homicide team is now investigating the case to find out the circumstances around the incident.

Police have urged the public to step forward if they have any information about the case.
Last Update: Apr 08, 2015 8:44 pm
RELATED TOPICS