UK gets closer to elections amid EU dilemma 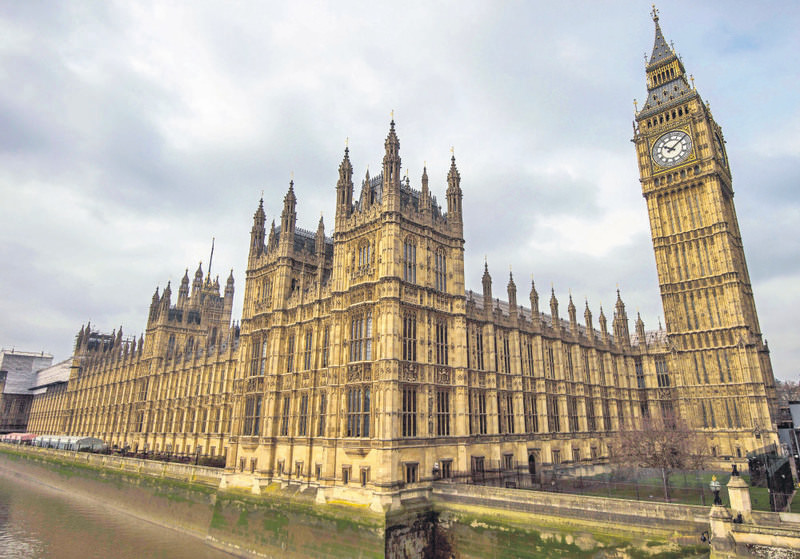 As the competition between the two main parties of the UK, the Conservatives and Labour tightens, the European Union appears as one of the disputes besides the internal economic and politic issues

The U.K. is on the eve of general elections as the country goes to the polls on May 7. Polls show that two parties, current Prime Minister David Cameron's Conservatives and Ed Miliband's Labour Party, are currently locked in a tight race. The parties are divided on many subjects concerning welfare, health and international policies. However, the EU has a different place on their agendas.

The U.K. Independence Party (UKIP) and Conservatives say the EU is such an economic burden on Britain's shoulders that the country needs to rethink its membership. The two parties have agreed to hold an in-or-out referendum if the Conservatives win the elections. On the other hand, Labour and the Liberal Democrats disagree, saying that the move could hurt Britain's economy and potentially cause chaos. They also blame the current government for not fulfilling the EU's ambitions. British politics is divided on the subject, but academics are not.

Prof. Iain Begg, an Associate Fellow at Chatham House think tank, says, "It would undoubtedly cause uncertainty and distract political and other leaders from concentrating on more pressing economic challenges. It would cause investors both foreign and domestic to hesitate about initiating new investment projects in the U.K. and might divert investment away from the country."

Associate Professor of Political Economy at London School of Economics, Dr. Joan Costa-i-Font, believes that holding a referendum is a strategy to renegotiate the status of Britain in the EU, but this is a big risk to take.

"It could backfire and would be catastrophic for the U.K. If the result was close, it would question the role of the U.K. in Europe and reduce investment in Britain that aim at the broader EEA. A close result could increase the chances of another referendum later on and it could, step by step, lead to a decline of London as a financial capital."

Dr Mareike Kleine, an Associate Professor of EU and International Politics at London School of Economics, believe that even the separation process itself would be painful.

"Since no country has ever exited the EU, it is not clear how exactly an exit would work legally, and how long it would take. This would create potentially a very long phase of legal uncertainty for citizens and companies, which is likely to severely damage FDI and U.K. imports/exports."

The result of the upcoming election will determine the fate of the U.K.'s membership. Experts also agree on the results. They expect another coalition.

Begg says, "If we believe the polls, there will not be a single overall winner from the elections, so the likelihood of a significant change in relations with the EU is not great. This would only be different if the Conservative party wins outright, and therefore gives Cameron a mandate to seek a changed relationship with the EU followed by a referendum. It is important to stress that the EU issue is not that important in the election which will, as is usually the case, be dominated by the economy and the National Health Service."