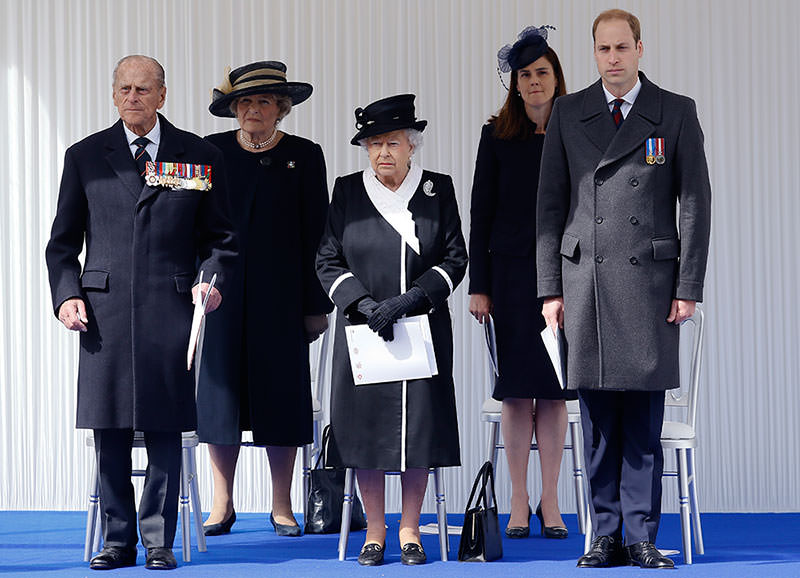 | AP Photo
by Daily Sabah with AFP Apr 25, 2015 12:00 am
Britain's Queen Elizabeth II on Saturday marked the centenary of the Battle of Gallipoli by leading a two-minute's silence at London's Cenotaph war memorial, honouring the thousands killed during the ill-fated campaign. Turkey's national anthem ("İstiklal Marşı" in Turkish) was also sung during the commemoration ceremony in London.

The silence, which took place at 11 am (1000GMT), was in tribute to the estimated 130,000 Allied and Ottoman forces who lost their lives in the World War I campaign.

The commemoration included readings by youngsters from Britain, Australia, New Zealand and Turkey, and famous songs from the period performed by military bands.

Cameron laid his own wreath, followed by senior ministers and George Brandis, Australia's Attorney General, and David Carter, Speaker of the New Zealand House of Representatives.

The bloody eight-month campaign on the Gallipoli peninsula, in western Turkey, began on April 25, 1915, and was one of the first to involve troops from Commonwealth nations Australia and New Zealand.

Earlier on Saturday, the Queen's son Prince Charles and grandson Prince Harry attended a ceremony at the Anzac commemorative site on the Gallipoli peninsula in Turkey. 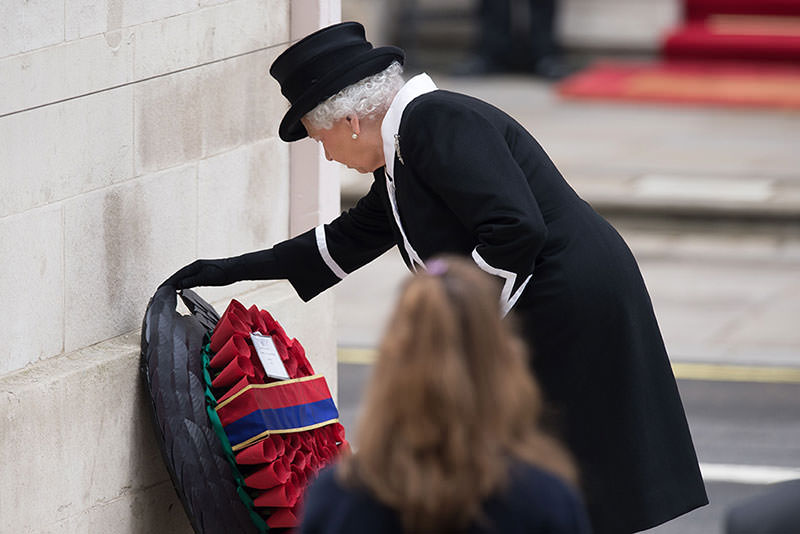