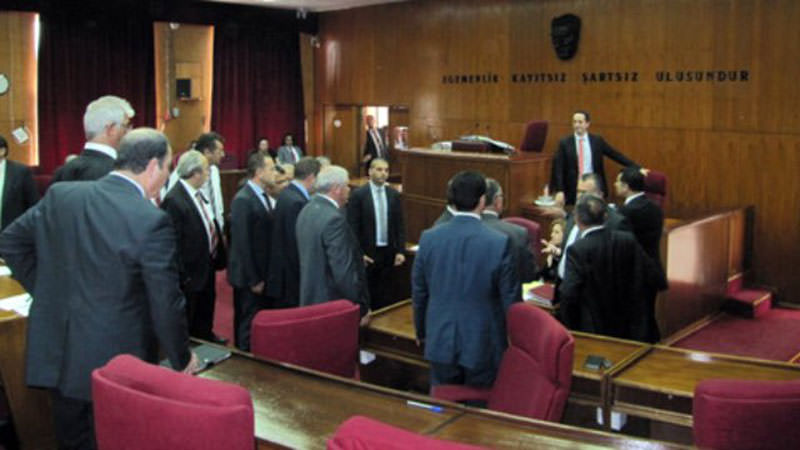 by Daily Sabah May 04, 2015 12:00 am
The National Unity Party leader of the Turkish Republic of Northern Cyprus (TRNC) walked up to the country's prime minister, Özkan Yorgancıoğlu, in parliament on Monday. The main opposition party's leader, Hüseyin Özgürgün's remarks to the president of the assembly sparked tension in parliament. 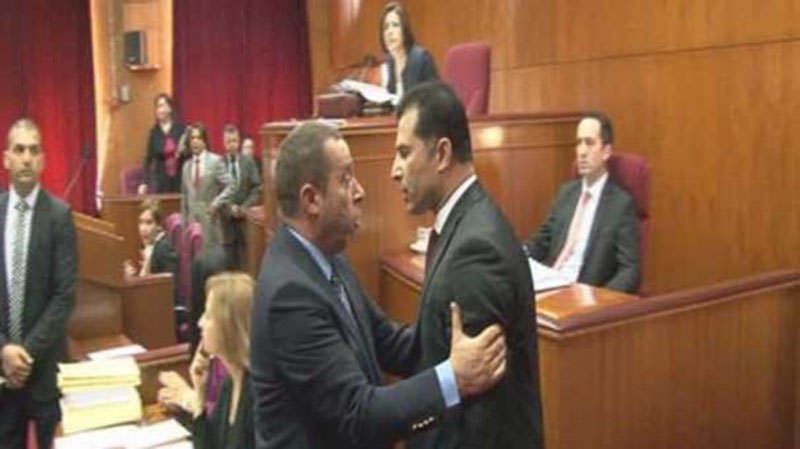 Siber, however, criticized Özgürgün's intervention in the parliament's functioning, saying: "I condemn intervention in the duties of the vice president of the assembly with arbitrary decisions taken," upon which, Özgürgün held the floor. He described the president of the assembly's speech as "unfortunate", saying it did not "befit" her. At this point, Prime Minister Yorgancıoğlu responded to the incident, and criticized Özgürgün's remarks at Siber, after which tensions escalated quickly.

Özgürgün walked on the Prime Minister, but with the Deputy Prime Minister Serdar Denktaş's coming in between the two, tensions calmed down. Later on, the parliamentary session was suspended.
Last Update: May 05, 2015 11:26 am
RELATED TOPICS