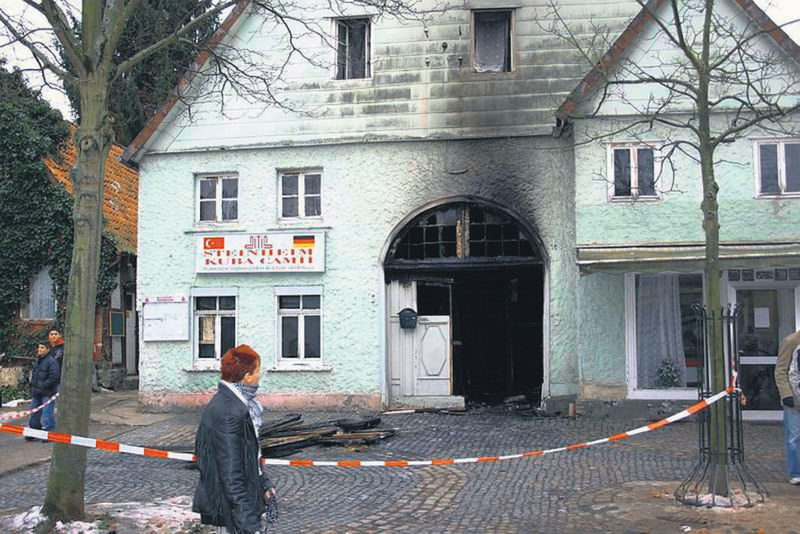 "Racism in Germany is not only found in extreme right-wing circles, but in all parts of society," the German government admitted to the U.N. Committee on the Elimination of Racial Discrimination in Geneva on Tuesday. "Many politicians and parties fail to consistently disassociate themselves from racist resentments, stereotypes and prejudices," added Selmin Çaliskan, secretary-general of Amnesty International in Germany. The German Institute for Human Rights warned against growing racism in the country and urged the government to take an active stance in combating it.

Danish government policies have not served many immigrants' needs leading them to become the most alienated and demoralized individuals in Danish society, much like immigrant populations elsewhere. "Today, the problem was not only the failure of authorities to take responsibility, but that the state party itself was discriminating. There was a lack of effective remedies due to the failure of the incorporation of the International Convention on the Elimination of All Forms of Racial Discrimination and other international laws in the national legislation. The government was in denial of hate crimes while other issues of concern were racial profiling," said a Danish nongovernmental organization, the Documentation Centre for Racial Discrimination.

Considering the growing trend in Islamophobia and xenophobia across Europe, racially motivated attacks on mosques in several European cities and large demonstrations against Muslim populations organized by far-right extremist groups are indicative of movements that incite hatred of the Muslim community. Many Europeans are critical of the Muslim population and the rise in Islamophobia and the threatening of Muslims' security in European countries is still a controversial issue in the EU.
Last Update: May 06, 2015 9:39 pm
RELATED TOPICS