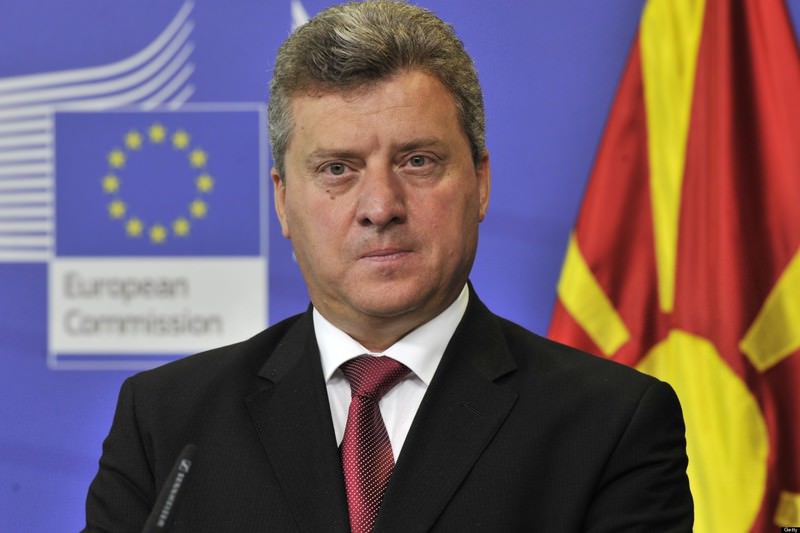 by Anadolu Agency May 08, 2015 12:00 am
Macedonian President Gjorge Ivanov on Friday thanked Turkey for its support for his country's bid to join NATO.

"We thank Turkey for its efforts to be the voice of Macedonia in its NATO bid, which provides our military staff with in-service training," Ivanov told Anadolu Agency.

Ivano also praised the Turkish Cooperation and Coordination Agency (TIKA) for its "key role" in fostering relations between the two countries.

Macedonia's accession to NATO is currently pending. It joined NATO's Partnership for Peace in 1995 and the Membership Action Plan in 1999.

For many years, Macedonia has provided support to NATO-led operations and missions in Afghanistan and Kosovo.