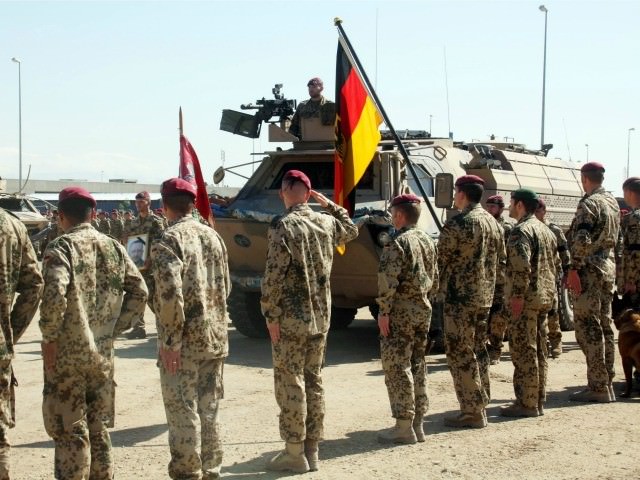 | AP Photo
by Anadolu Agency May 23, 2015 12:00 am
The German army will recruit its first Muslim imam for the growing number of Muslims in uniform, local media reported on Saturday.

"Islam has become the third largest religion in Germany and we are trying to figure out whether it would be possible for our Muslim soldiers to have their own chaplain," a Bundeswehr spokesman told the Bild newspaper.

The army decided earlier this month to open a new branch for its religious services center in the western city of Koblenz, the daily reported.

Since the 1960s the Catholic and Protestant churches have provided religious instruction for the German army, which currently has around 1,600 Muslim soldiers.

Germany has the second-largest Muslim population in western Europe after France. Among the four million Muslims in the country, three million are of Turkish origin.