Israeli minister calls for Orange CEO to be fired over remarks 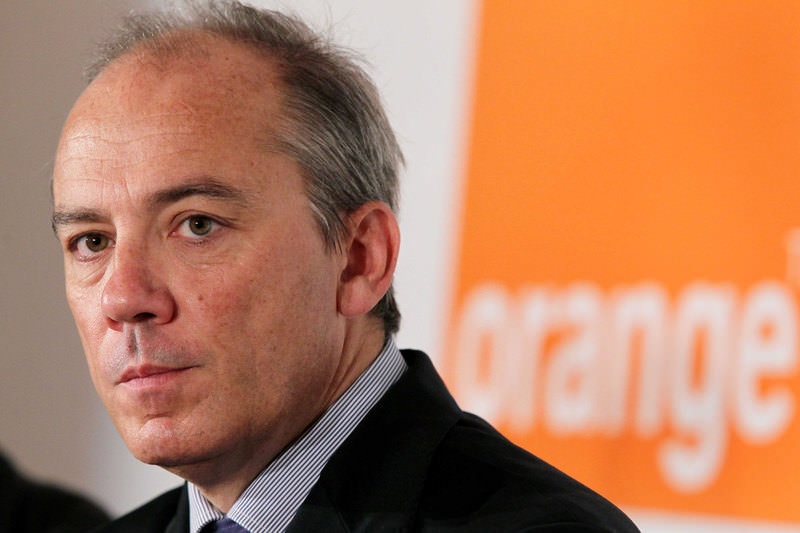 by Daily Sabah with Wires Jun 04, 2015 12:00 am
An Israeli cabinet minister called on the French president on Thursday to fire the chief executive of telecom giant Orange SA, upon the remarks of the CEO by which he mentioned he'd like to end his company's relationship with an Israeli firm.

Israeli Minister of Culture Miri Regev issued her appeal after CEO of Orange Stéphane Richard said that Orange would cut ties with Partner Communications Ltd "tomorrow" if he could, but that was impossible for it because of a contract for the time being.

Richard's remarks were made at a news conference in Cairo in which he underlined his company's sensitivity to the situation of Arab countries.

Regev reacted to Richard's statement in a text message to AP, which read: "The French government must show zero tolerance for anti-Semitism." She also urged Jewish customers of Orange in France and around the world to drop their service and switch carriers.

The reaction was the latest in an ongoing spat that has focused on Orange's relationship with Partner, an Israeli firm whose presence in the occupied Palestinian territories has angered critics.

In May, a handful of French nonprofits and two left-wing unions had condemned Partner, which has a license to use Orange's brand, for contributing to the economic viability of Jewish settlements in the occupied West Bank, and called on Orange to sever ties with the Israeli company.

"Our intention is to withdraw from Israel. It will take time," Richard said at the news conference in Egypt, adding, "For sure we will do it."

"I am ready to do this tomorrow morning... but without exposing Orange to huge risks," he added, referring to the company's legal and financial consequences.
Last Update: Jun 04, 2015 7:27 pm
RELATED TOPICS