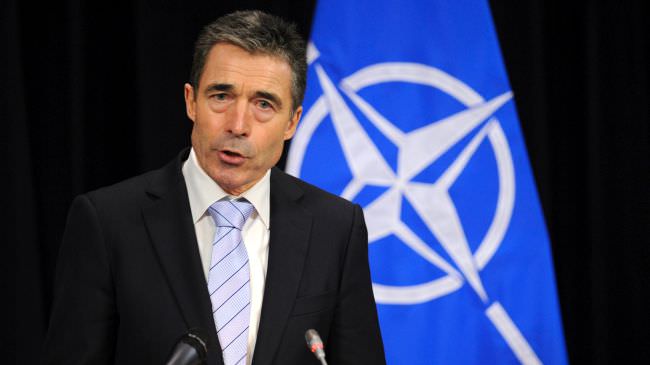 by Daily Sabah Jun 04, 2015 12:00 am
The Iraq-Afghanistan Research Commission founded by the government of Social Democrat Helle Thörning Schmidt said that it has called on Rasmussen, former minister of foreign affairs, Per Stig Möller, former foreign affairs undersecretary Friis Arne Petersen, former head of department Peter Taksöe-Jensen and prime ministry undersecretary Nils Bernstein to give testimony in court for forcing Denmark into war in Iraq and Afghanistan.

The General Staff also reported that it formed a committee to collaborate with Iraq-Afghanistan Research Commission. Head of Commission, Michael Kistrup said that the aforementioned are going to be interrogated starting in November and added, "The aim of the commission is to research the reasons why our country was involved in the wars in Iraq and Afghanistan and to find out what happened to the people whom our soldiers took as refuge during the fighting. Prime Minister of the time, Liberal Anders Fogh Rasmussen, Minister of Foreign Affairs, Conservative Per Stig Möller and high-ranking officials will tell the legal basis for plunging our country into war."

Denmark's involvement in the war in Iraq was debated in Denmark, and Rasmussen claimed that Saddam Hussein had atomic and chemical weapons and told the coalition powers they had to be involved in the war.