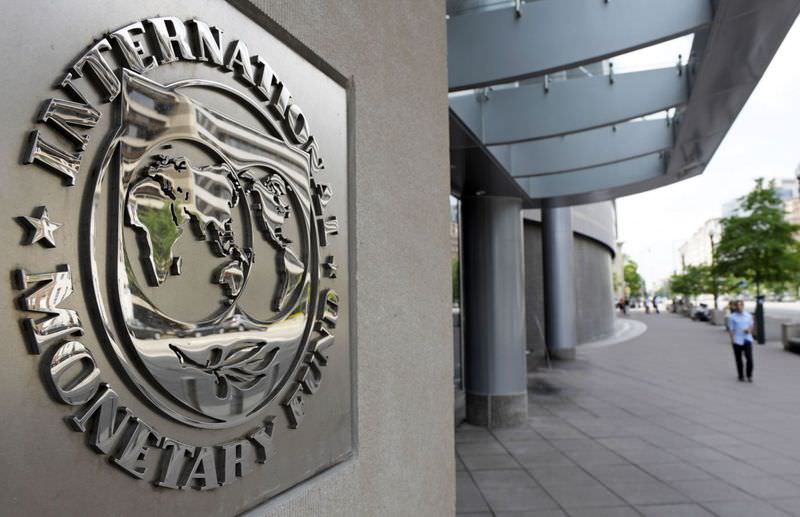 by Jun 11, 2015 12:00 am
The International Monetary Fund said onThursday it could continue to support Ukraine with bailout funding even if Kiev does not reach a debt restructuring deal with private creditors.

The IMF set its $17.5 billion, four-year loan program in March based on the assumption that debt negotiations with private creditors would generate another $15 billion in savings, enabling Kiev to strengthen its finances.

That should happen before the IMF completes the first-stage review of the bailout, said Rice.

The IMF "has said it is vital that Ukraine and its creditors reach an agreement and that they do so before our review. We want and we expect that outcome."

The groundwork for the review, which is required before the Fund releases the next tranche of bailout funds, was completed last month. But it must gain approval of the IMF board before more funding is transferred.

Nevertheless, if a debt reduction deal is not done and Ukraine stops paying private creditors, the IMF can continue to make disbursements on its loan program to Kiev.

"The IMF has a policy called lending into arrears that allows us to continue lending to a country when it has arrears to private creditors and other conditions of the policy are met," Rice said.

As talks on a debt write-down continue without agreement, Jaresko has warned twice in the past week that Kiev could miss upcoming debt payments due to dwindling cash reserves.

But private lenders argue that Jaresko could dip into central bank reserves to pay them, something the US-born finance minister has refused to do.
Last Update: Jun 11, 2015 8:59 pm
RELATED TOPICS