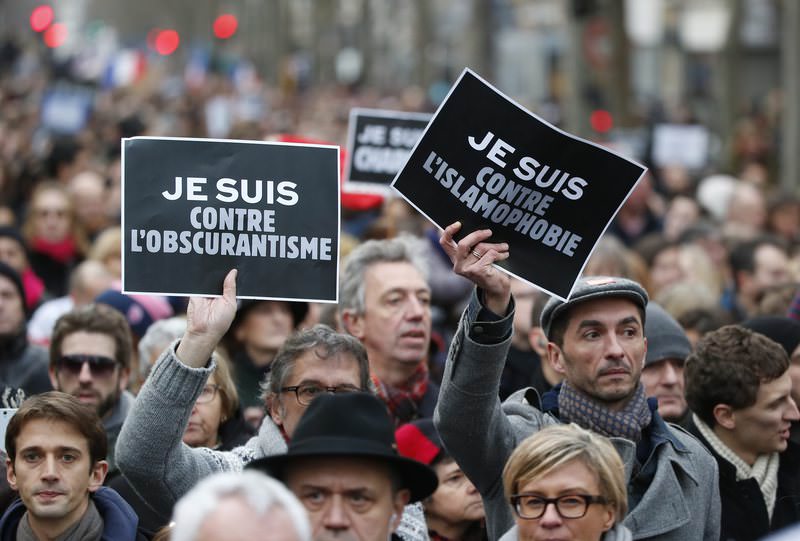 "Islam still provokes misunderstandings, prejudices and is rejected by some citizens," Valls said. "Yet Islam is here to stay in France. It's the second largest religious group in our country." He also stressed the need to distinguish between mainstream Islam and extremist attacks. "We must say all of this is not Islam," Valls said. "[H]ate speech, anti-Semitism that hides behind anti-Zionism and hatred of Israel, hideous sermons, self-proclaimed imams in our neighborhoods, our prisons, which promote violence and terrorism, who participate in this criminal enterprise which lures hundreds of young people to jihad," is not Islam, he said.

During the conference, topics such as security at religious sites, the image of Islam in the media and the building of new mosques were discussed. Muslim leaders called earlier for building more mosques to provide France's millions of Muslims sufficient places to pray. France's current total of 2,200 mosques, mostly small, are not enough to adequately service France's Muslim community, Muslim leaders said.

Islamophobic incidents have increased in the country following the Charlie Hebdo massacre in January. Muslims in France have been subjected to violent attacks due to an increase in suspicion and negative sentiments toward the Muslim community. Reports of attacks on mosques and Muslim-run businesses in various places in France have led many French Muslims to fear rising Islamophobia. France has suffered a six-fold rise in Islamophobic attacks, counting 222 violent anti-Muslim attacks in the first quarter of this year, according to figures released by the French Ministry of the Interior. France is home to the largest Muslim population in Europe, estimated at between 4 million and 5 million. The French Muslim community represents approximately 6 percent of the total population of 58.5 million.
Last Update: Jun 16, 2015 4:26 pm
RELATED TOPICS