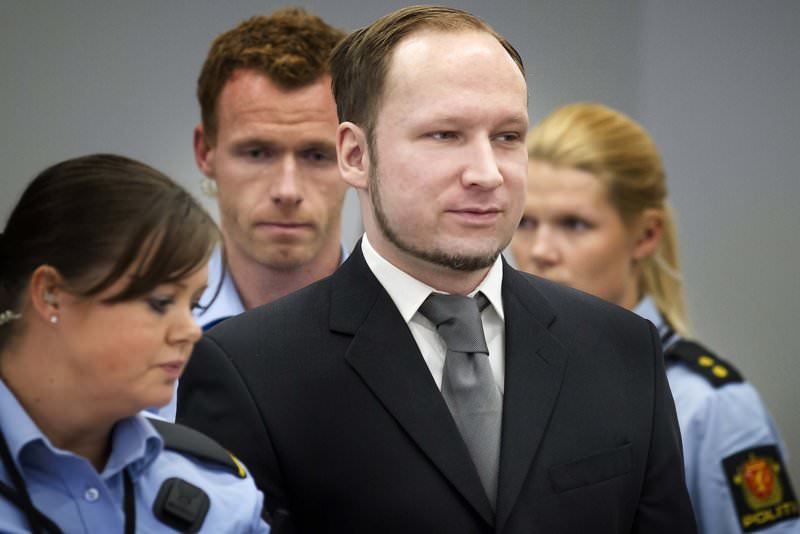 Anders Breivik, who killed 77 people and injured 242 in attacks on government buildings and a political youth camp in the Norwegian capital of Oslo on July 2011, was sentenced to 21 years in prison.

According to the daily, Breivik's lawyer Oystein Storrvik said that the university would respond to the application on July 20.

Breivik had previously applied to study politics at the undergraduate level in 2013 but was failed to enter the University of Oslo because he did not have a high school diploma. He has since fulfilled that requirement.

University rector Ole Petter Ottersen has said that he cannot set foot on campus or come in contact with students or staff at the university as long as he is in prison.

Dag Harald Claes, the head of the university's politics department, added that even if Breivik is allowed to study, he will not able to receive his diploma, as five out of the nine parts in the course that students are required to take part in are seminars and face-to-face meetings.
Last Update: Jun 23, 2015 8:18 pm