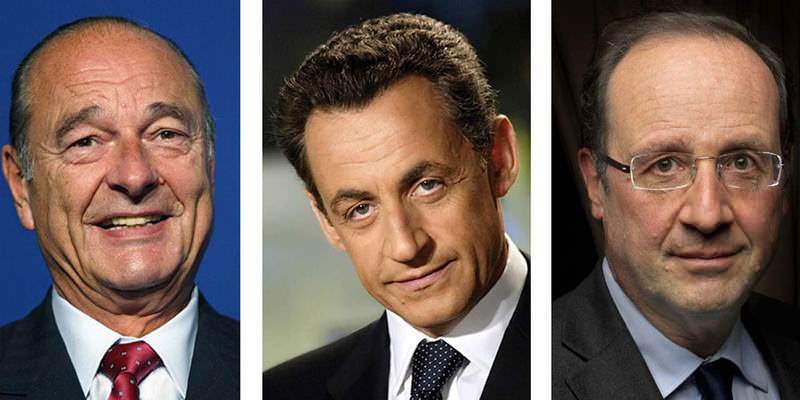 According to the documents obtained by WikiLeaks and published on Tuesday by the left-aligned French daily Libération and Mediapart, the NSA spied on three successive French presidents between 2006 and May 2012: Jacques Chirac, Nicolas Sarkozy and François Hollande.

The documents classified as "Top Secret" are five analyses of the US Agency reports, and based on "communication interception".

In the folder called the "Espionage Elysée", it was stated that Philippe Douste-Blazy, foreign minister under Jacques Chirac in 2006, had a "propensity to make inaccurate or inappropriate statements." The documents also contain the information that Nicolas Sarkozy saw himself as "the only man capable of solving the financial crisis of France."

The documents also contain the cell phone numbers of numerous officials in the Elysée presidential palace including the direct cell phone of the president, WikiLeaks said.

The documents include summaries of conversations between French government officials on the global financial crisis, the Greek debt crisis, and the relationship between the Hollande administration and the German government of Angela Merkel.

According to Libération, the most recent document dates back to May 22, 2012, and it refers to "secret meetings" about a possible exit of Greece from the eurozone.

Former NSA employee Edward Snowden created an uproar in Germany after he revealed that Washington had carried out large-scale electronic espionage in Germany and claimed the NSA had bugged Merkel's phone.

"While the German disclosures focused on the isolated fact that senior officials were targeted by U.S. intelligence, WikiLeaks' publication today provides much greater insight into U.S. spying on its allies," WikiLeaks said.

This includes "the actual content of intelligence products deriving from the intercepts, showing how the U.S. spies on the phone calls of French leaders and ministers for political, economic and diplomatic intelligence".

The French president's office was not immediately reachable for comment.

WikiLeaks said French readers could expect more timely and important revelations in the near future.

Last week, WikiLeaks published more than 60,000 diplomatic cables from Saudi Arabia and said on its website it would release half a million more in the coming weeks.