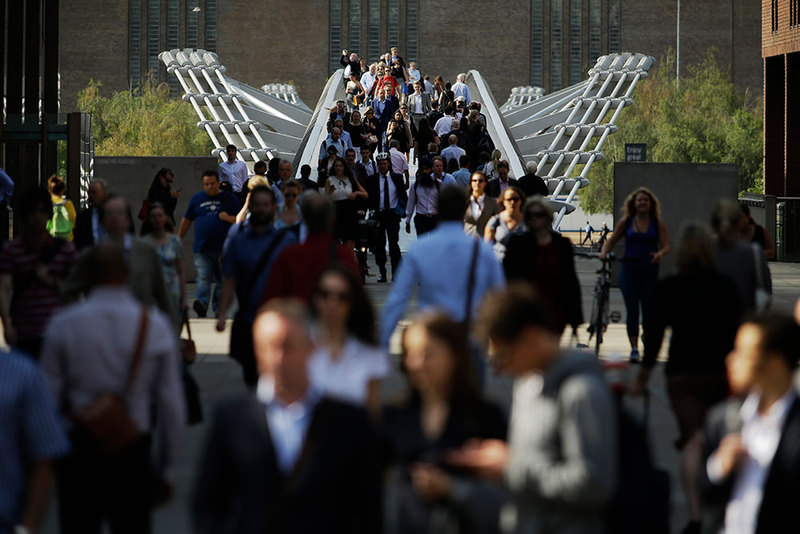 Millions of commuters jammed buses, rented bicycles or simply walked for miles as a 24-hour strike shut down the British capital's well-known subway system and threw public transport into chaos.

Train drivers on the London Underground solidly supported the strike in a dispute over pay and schedules that take effect when 24-hour service is introduced on some lines later this year. That unanimity has made this strike more severe than previous ones in which management was able to keep a few Tube lines operating.

"I have to file a statement for today I don't know how I am going to do it. I am utterly fed up," said distraught attorney Susan Miller, 48. "I just don't think (strikers) have seen the big picture here."

London's subway system, with 4 million journeys a day, normally shuts down between midnight and 1 a.m., with the overnight shift reserved for track maintenance. While it has operated all night on New Year's Eve, the move to have some lines running 24 hours on weekends marks a huge shift for a 152-year-old system.

London Underground's managing director Mike Brown apologized for the disruption but insisted it was a "remarkably fair" pay offer.

"This strike is unnecessary," he said. 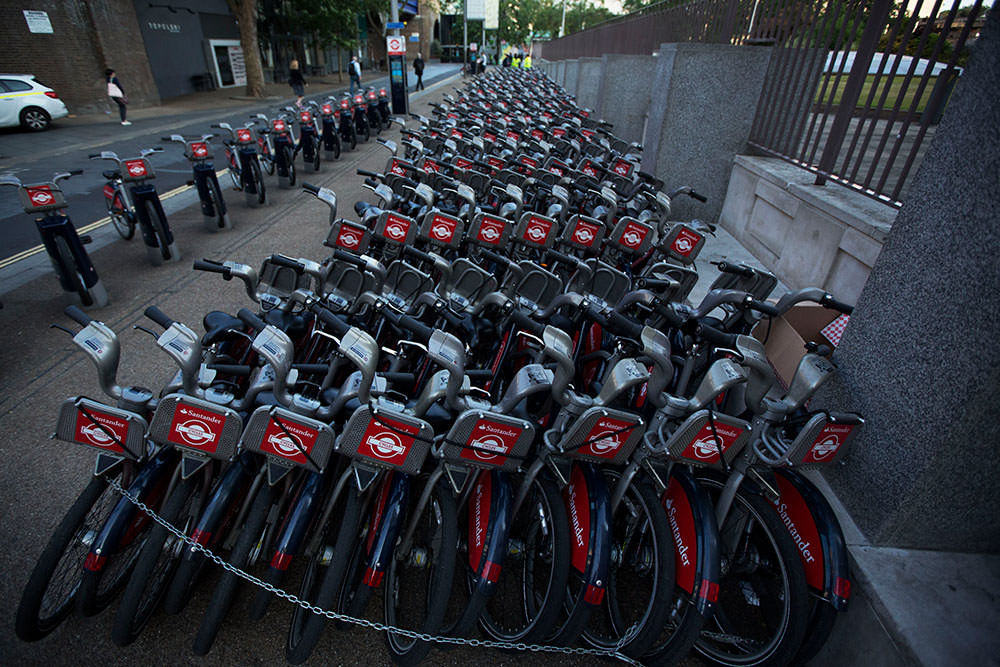 Unions say management is trying to bulldoze new work patterns that will cause stress and wreck the work/life balance of people in critical safety jobs.

The one thing everyone agreed on is that the city's commuters took it on the chin.

Lida Fallah-ardakani, 53, tried to attend a medical appointment she had scheduled five months ago. The journey normally takes an hour, but three hours into her trip Thursday she was still trying to get to St. Mary's Hospital.

"I came out of the house at 6 in the morning. But I am still in the bus to the hospital and I am not sure if I can be seen," she said.

Some commuters supported the strikers.

"You have to take action sometimes when you are up against the ... forces of capitalism," said Tricha Passes, a 58-year-old university lecturer.