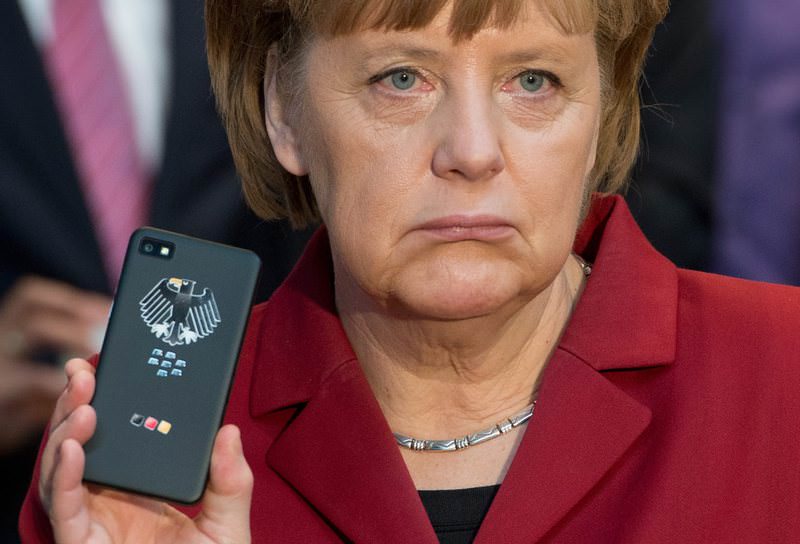 In an interview with weekly magazine Der Spiegel, Assange said he was willing to meet the German parliamentarians investigating spying by the U.S. National Security Agency (NSA) in London, where he has been living in the Ecuadorian embassy for the last three years to avoid extradition to Sweden to face rape allegations.

"If the lawmakers need a witness, I would be very happy to receive them here and respond to their questions," Assange said.

WikiLeaks also published top secret NSA reports from 2009 and 2011 based on intercepts of Merkel's calls, including discussions on the Greek debt crisis and Iran's nuclear development.

"We have documents which prove the monitoring targeted German politicians, including the chancellor and the foreign minister," Assange told Der Spiegel.

American whistleblower Edward Snowden's revelations in 2013 showed that Merkel's private mobile phone had been on a NSA monitoring list, straining relations between the NATO allies.

Last year, Attorney General Harald Range opened an investigation into the claims but it was shelved last month due to a lack of evidence.

Earlier this month, France declined to give Assange asylum on the grounds that he was not in danger and was the subject of a European arrest warrant.