2 people stabbed to death at Ikea store in Sweden 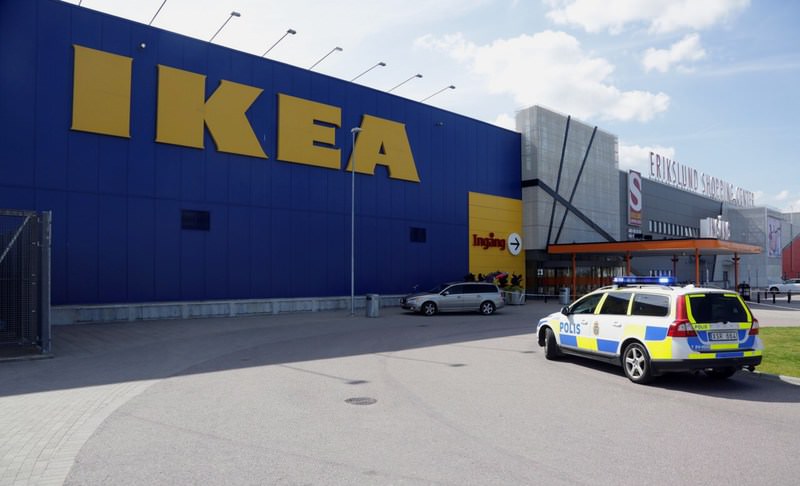 Police in the city, some 100 kilometers (60 miles) west of the capital Stockholm, said they had detained a man on suspicion of murder. They said in a tweet that a man and a woman had been killed in the attack and a third person was seriously injured.

Sweden's security police, responsible for investigating suspected terror cases, told national news agency TT that they had no reason to be involved in the investigation based on the information they were given about the case.

Martina Smedberg, spokeswoman for Ikea Group, said the attack occurred with no warning and they had no idea of a possible motive.

"There have been no known threats against Ikea," she said. "The building was evacuated and closed immediately after the attack."

Police said they were called to the store in the early afternoon where they found a dead man and two wounded people, one of whom died later.

Further details about the condition of the injured person or the suspect were not immediately available.