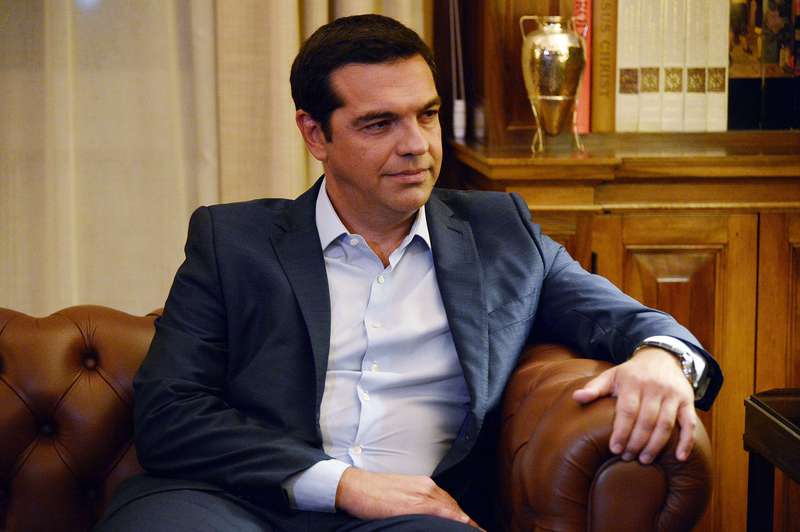 Greek Prime Minister Alexis Tsipras presents his resignation to the Greek president (unseen) at the presidental palace in Athens on August 20, 2015. (AFP Photo)
by Daily Sabah with AP Aug 21, 2015 12:00 am

Greek Prime Minister Alexis Tsipras made his farewell speech on Thursday in a televised address to the nation before he submitted his official resignation to the Greek President Prokopis Pavlopoulos, expressing hope for a better, stronger Greece while he quoted from the Turkish avant-garde poet and novelist Nazım Hikmet Ran.

The 41-year-old leader stepped down seven months after he had promised to overturn austerity and scrap economic reforms in the debt-ridden country when he was elected in January.

Hoping for a new, stronger mandate to implement a three-year bailout program, Tsipras said that he was proud of his time in office as the president of Greece's Supreme Court as his strong bailout opponent; Vassiliki Thanou-Christophilou takes over the caretaker government.

In his speech, Tsipras insisted that his government had received 'the best deal possible' when it agreed to an 86 billion euro bailout package from other eurozone countries.

Conversely, he acknowledged that the bailout deal was not what his government had wanted.

By accepting the demands of the country's creditors, Tsipras led to an outrage among hardliners in his Syriza party, with dozens voting against him during the bailout's ratification in Parliament last week, which was approved thanks to support from opposition parties.

Tsipras stated that although he disagreed with the conditions of the bailout terms, he had no choice but to accept and implement them to keep Greece in the euro, which the vast majority of Greeks want.

With the country's finances now secured, Tsipras said he felt obliged to let the Greek people evaluate his work.


"Now that this difficult cycle has ended … I feel the deep moral and political obligation to set before your judgment everything I have done, both right and wrong, the achievements and the mistakes," he said in the address.

"The popular mandate I received on January 25 has exhausted its limits," said the resigning PM.

With his resignation he said that he paved the way for snap elections next month which are expected to be held on September 20.

Tsipras is still admired by Greeks for having the courage to stand up to creditors, and his leftwing Syriza party is likely to return to power in the imminent general election this September.

However, Greece's European creditors did not appear dismayed by Tsipras' move, which comes less than seven months into his four-year mandate.

September 24th 1945
By Nazım Hikmet Ran
The most beautiful sea:
hasn't been crossed yet.

The most beautiful child:
hasn't grown up yet.

Our most beautiful days:

we haven't seen yet.

And the most beautiful words I wanted to tell you
I haven't said yet... 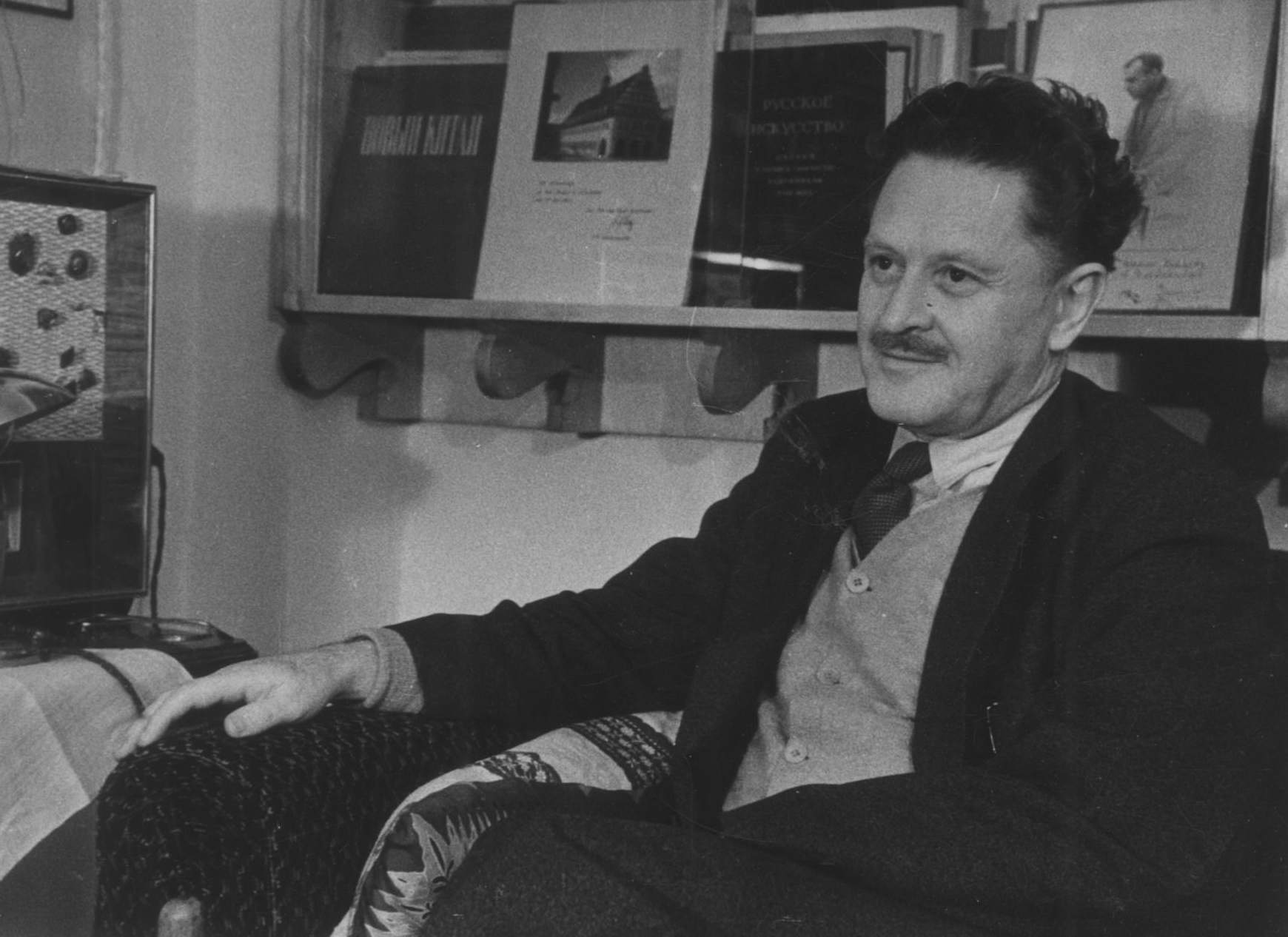 The Turkish poet, novelist, playwright and director Nazım Hikmet Ran was first recognized for his patriotic poems in syllabic meter which later evolved into a more romantic and sometimes futuristic style. Often described as a "romantic communist", Hikmet was repeatedly arrested for his political beliefs. His poetry has been translated into more than fifty languages, including Greek, most famously by Yiannis Ritsos. Some of these translations have been arranged by Greek composers Manos Loizos and Thanos Mikroutsikos.