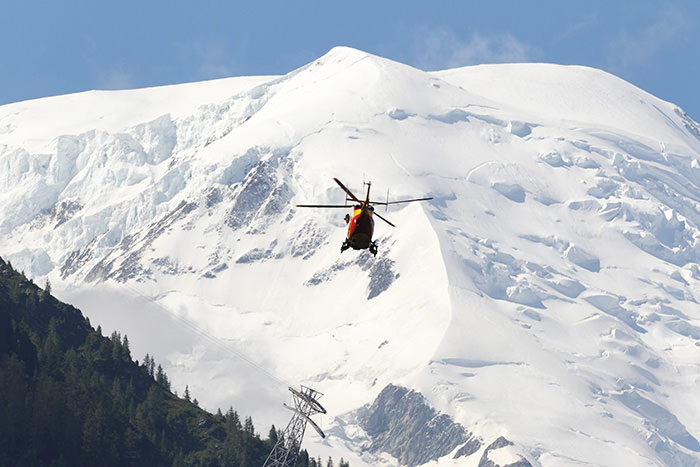 "One person is thought to be ok or slightly injured," said the official, Pierre Besnard.

The avalanche struck around midday at the Snow Dome in the Alps' Massif des Ecrins, an easy-to-access 4,015-metre (13,170-feet) high mountain that is hugely popular with climbers.

It swept away eight people, and rescuers were still searching for the two missing people.

Climbers and skiers are sporadically caught in avalanches in the popular Alps, particularly during the winter season.