Dutch police evacuates train after man shouts 'I have a bomb', locks himself up in toilet 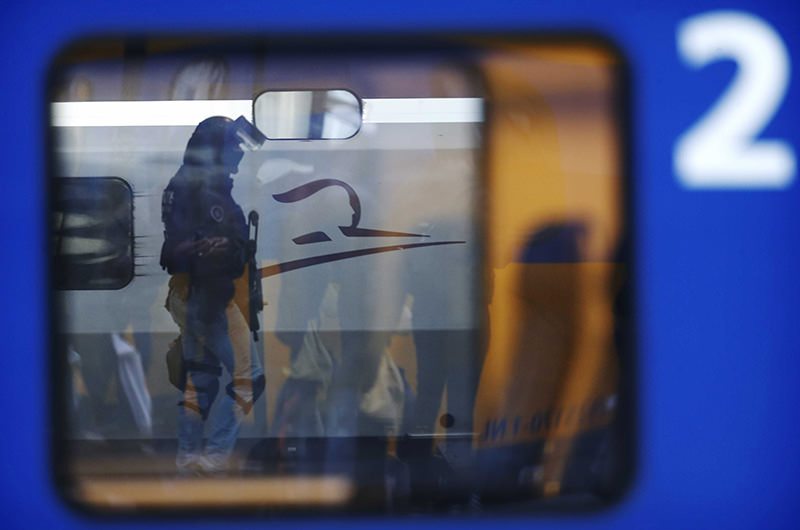 by Anadolu Agency Sep 18, 2015 12:00 am
Dutch police have arrested a man who claimed to have a bomb aboard the Thalys Amsterdam-Paris train, Dutch media reported Friday.

According to the reports, a man boarded the train and shouted "I have a bomb", locking himself in the train's washroom.

The train was still stationed at Rotterdam central train station, when the incident occurred.

"Evacuation Thalys Rotterdam. Passenger locked himself in WC [washroom]. Police have everything under control. No risk for our passengers," the train operator Thalys tweeted.

The train and the platforms were evacuated immediately when the threat was received; a SWAT team and an anti-terrorist unit were also present at the scene during the evacuation process carried out at 8.30 a.m., local time (0600 GMT).

Later, local television footage showed that the suspect was arrested and being led away from the train station. A police spokesman also confirmed to Anadolu Agency that a man had been arrested, but declined to share more details.