Back to the Future's Michael J. Fox says never imagined popularity 30 years on 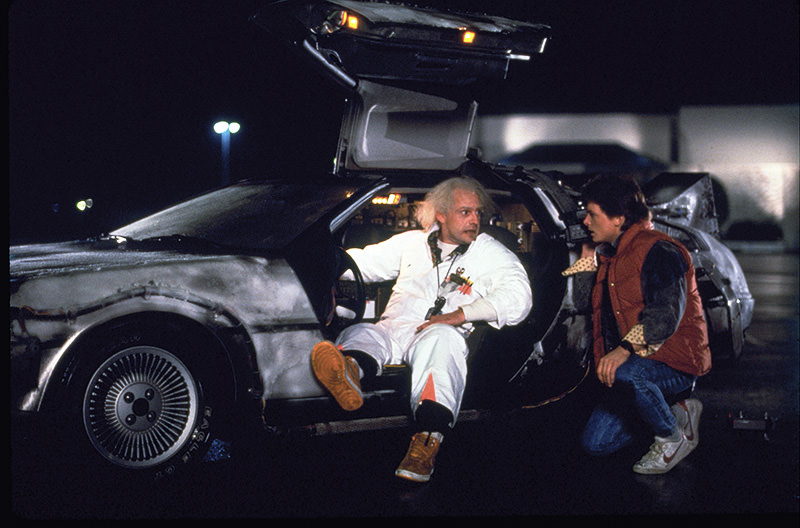 by reuters Oct 22, 2015 12:00 am
When Marty McFly and Emmett "Doc" Brown first appeared on screen in 1985's "Back to the Future", the duo won over legions of fans with their time-travelling adventures.

Thirty years on, Michael J. Fox, who portrayed the teenage McFly, says he never imagined the continued popularity of the sci-fi trilogy.

Fox was speaking on the red carpet for an event on Wednesday celebrating Oct 21, 2015, the date McFly travels to from 1985 in the film's sequel, arriving in a future of flying cars and hovering skateboards.

Fans around the world celebrated the movie milestone, cinemas held special screenings and businesses put out dedicated adverts. Fox said the past few days of promotion had been a whirlwind.

"It's like the Pope's (recent U.S.) visit ... I'm not trying to compare myself to the Pope but I've been busy. It's been one thing after the other because people want to mark this... take a note of it because the movies have meant something to them," he said.

"And when you're involved in something like that it's just so humbling and a privilege and I don't know that I ever thought it would be like this 30 years out."

Fox reunited with cast members Christopher Lloyd, who played Doc, and Lea Thompson, who portrayed McFly's mother Lorraine, for a screening of the film and Q&A session.

"It's a dream come true to be in a film that has the kind of profound impact it's had on so many people ... and for it to endure the way this film has," Lloyd said.