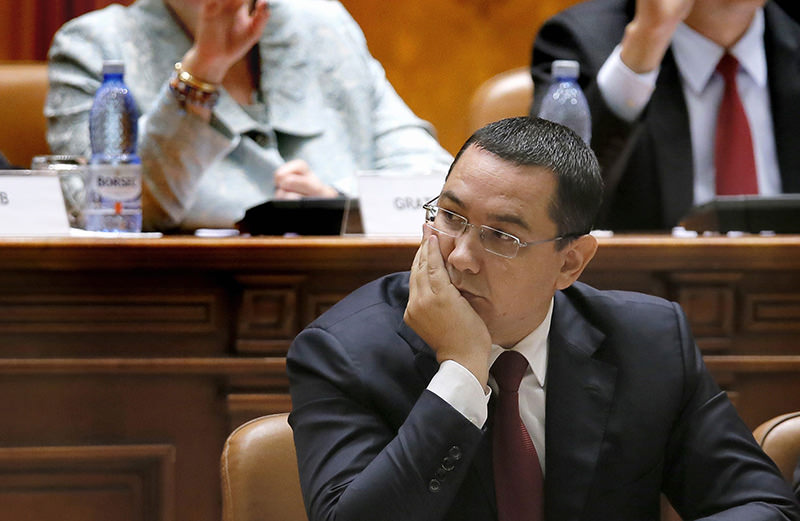 The leader of the ruling Social Democratic Party, Liviu Dragnea, said Ponta would resign later Wednesday after discussions within the ruling coalition.

Some 20,000 people took to the streets of Bucharest Tuesday evening in a spontaneous protest calling for the resignation of Ponta, Interior Minister Gabriel Oprea and a district mayor where the Colectiv nightclub was located.

They shouted "Shame on you!" and "Assassins!" and waved Romanian flags. Anger has been brewing for some time in Romania against the government, which many perceive as being corrupt, and Friday's fire has added to the discontent.

President Klaus Iohannis wrote on his Facebook page late Tuesday: "I understand what is being asked and what is expected, and they are right, someone has to take political responsibility." He added, "The next step is for politicians, who cannot ignore this sentiment of revolt."

Witnesses said the fire broke out during a heavy-metal concert in the basement club when a spark ignited foam decor, sending panicked people stampeding for the single-door exit. The death toll stands at 32, with some 130 still hospitalized, dozens of them in serious or critical condition.
Last Update: Nov 04, 2015 12:13 pm
RELATED TOPICS