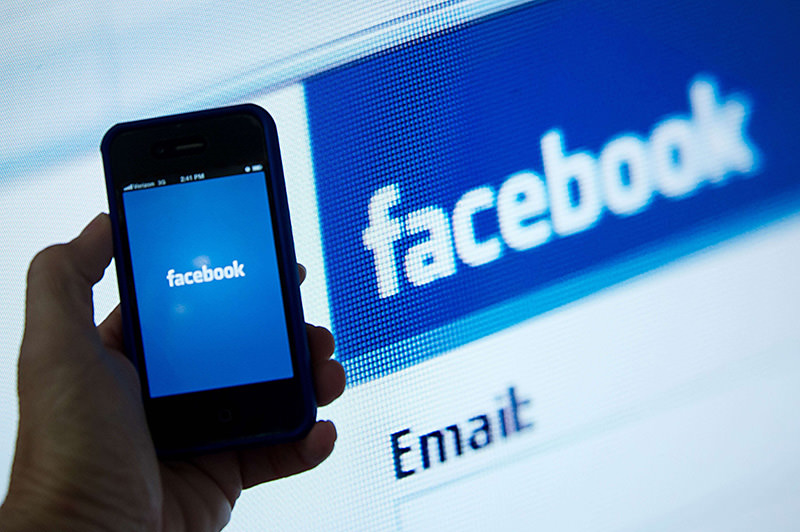 by Nov 11, 2015 12:00 am
Prosecutors in northern German city of Hamburg have launched an investigation into the European head of Facebook over the social platform's alleged failure to remove racist hate speech, a spokeswoman for the prosecutor said on Tuesday.

The move was announced as German politicians and celebrities voice concern about the rise of anti-foreigner comments in German on Facebook and by other social media as the country struggles to cope with the influx of about 1 million refugees this year.

Facebook's Managing Director Northern, Central and Eastern Europe Martin Ott, who is based in Hamburg, may be held responsible for the social platform not removing hate speech, the spokeswoman said. "We are at a very early stage," she added.

Last month the prosecutor launched an investigation into three other Facebook managers for the same issue.

Chancellor Angela Merkel earlier this year urged Facebook to do more and the Justice Ministry wants to set up a task force with Facebook and other social networks and internet service providers with the aim of identifying criminal posts more quickly and taking them down.

Facebook said it was not commenting on the status of a possible investigation. "But we can say that the allegations lack merit and there has been no violation of German law by Facebook or its employees," a Facebook spokesperson said.

Facebook earlier announced a partnership with a group called FSM, which voluntarily monitors multimedia service providers, and said it would encourage its users to push back against racism.