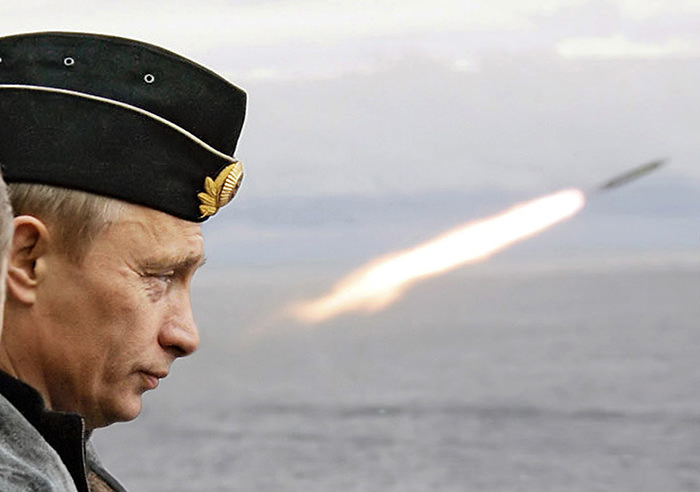 "As we have repeatedly said, we will focus... on offensive systems capable of overcoming any anti-missile defence systems," Putin said at a government meeting on the defence industry in the Black Sea city of Sochi.

Russia has been locked in a feud for years over NATO plans to build a missile-defence system in Europe that it says is aimed against Iran but Moscow says is really directed at Russia.

"References to the Iranian and North Korean nuclear missile threats are a cover-up," Putin said.

The "true intentions" of the missile shield were aimed "at neutralising the strategic nuclear potential" of Russia, he said.

In May, NATO condemned Russia's plans to deploy nuclear-capable missiles in Kaliningrad, a Russian region sandwiched between Lithuania and Poland, as well as its increased number of nuclear bomber flights.