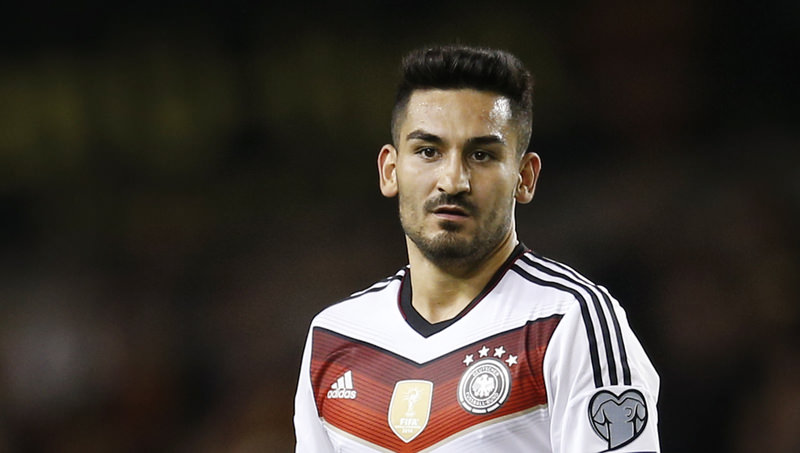 by Nov 12, 2015 12:00 am
İlkay Gündoğan can not understand hostile reactions of Germans towards migrants and refugees, the midfielder for the German Bundesliga club Borussia Dortmund and the Germany national football team told Thursday's Frankfurter Allgemeine Zeitung.

Gündoğan named Germans in general "very hospitable" and also acknowledged that some people "were a little afraid" over the large number of migrants who have come to Germany in recent weeks and months, but that everyone deserves a chance.

"It is something I don't understand, how an issue like that can make a person aggressive," said Gündoğan, whose parents are from Turkey and who was born in Gelsenkirchen.

"These people are coming from countries with civil war ... I can not comprehend it, as a member of the national team and as a person who considers himself a German, who was born here and has always lived here."