Bodies of eight babies found inside house in Germany 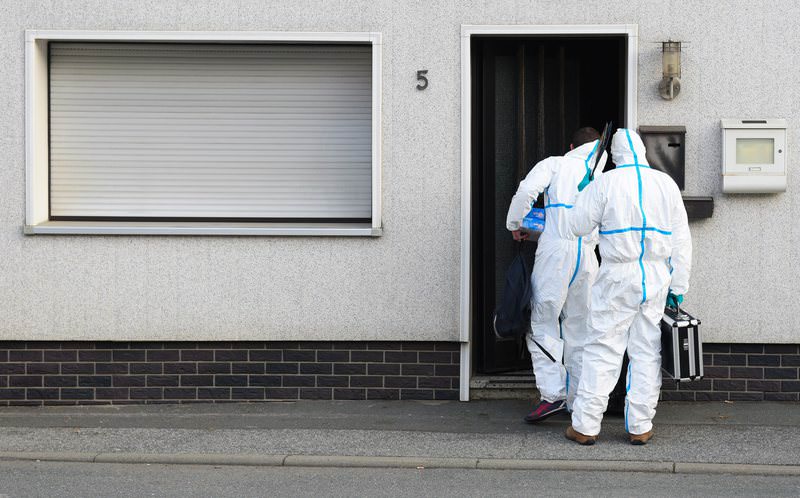 by Nov 13, 2015 12:00 am
The bodies of eight babies wrapped in towels or plastic bags have been found at a home in a small German town, and police said Friday they are seeking a 45-year-old woman for questioning.

Seven bodies were found Thursday afternoon in Wallenfels, halfway between Munich and Berlin, and an eighth was discovered on Friday.

A spokeswoman for police of the Oberfranken region said the wanted woman had until recently been a tenant of the apartment, but declined to say if she was under suspicion.

"She is being primarily sought as potentially the mother of the children," she said.

The bodies were in a state of advanced decay. Pathologists are still to establish the infants' sexes. Police said an autopsy would begin Friday, but results might not be available until next week.

It remained unclear how long the babies had been dead. They were found on Thursday afternoon when another resident called an emergency doctor to the house, saying she had seen the body of a baby inside.