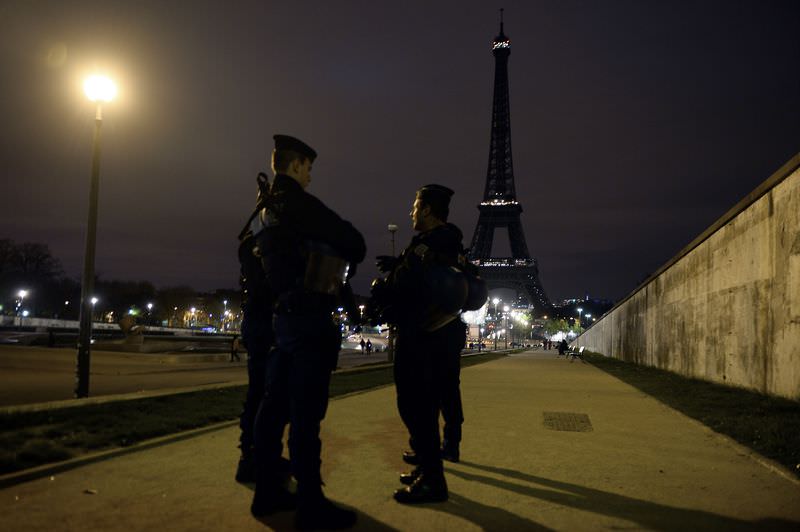 by Nov 14, 2015 12:00 am
An incident at Paris' Pullman Hotel we reported on a short time ago was a false alert, the French interior ministry says.

Police have searched the hotel in the 15th district of Paris - but have found nothing.

The intervention was triggered by a tourist who thought he had seen something suspicious.

Heavy police presence was seen at the Pullman Hotel on Avenue de Suffren near the Eiffel tower, another eyewitness, who lives along Champ de Mars told Reuters. He declined to be identified.

Other witnesses also confirmed the presence of heavily armed police at the site of the hotel.

The terror attacks took place in Paris on Friday night left total of 129 people dead, 352 wounded, 99 were said to be in critical condition . The toll does not include the seven attackers that has been killed.

A national emergency and three days of mourning have been declared.