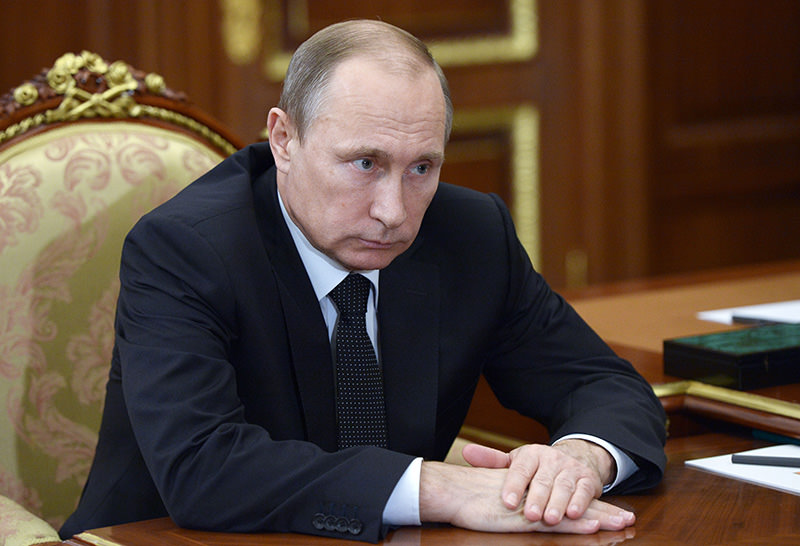 "Our objectives are being fulfilled, and fulfilled well," the RIA Novosti news agency quoted Putin as saying during a video conference with military officials.

"But for now that is not enough to cleanse Syria of rebels and terrorists and to protect Russians from possible terrorist attacks," he said.

"We face a lot of work and I hope that the next phases will be conducted at the same high level, as professionally, and will produce the result we expect."

Shoigu added that these cruise missiles hit seven targets in Syrian provinces of Raqqa, Idlib and Aleppo, the agency added.