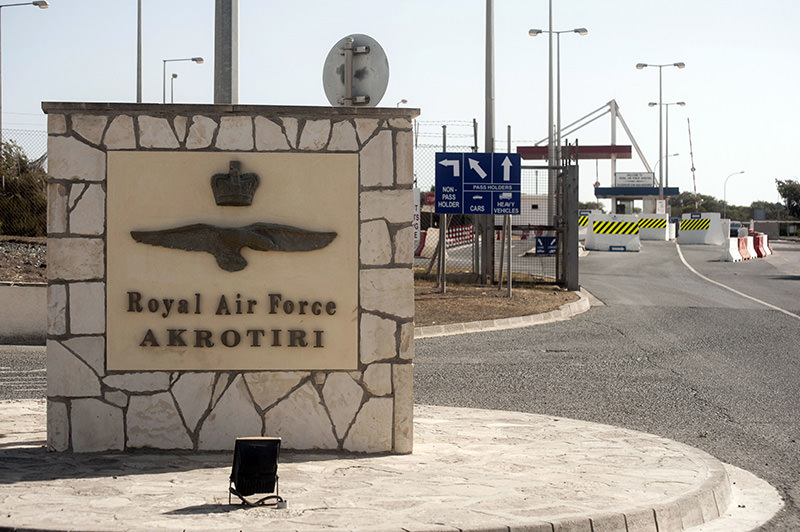 "The United Kingdom will do all in our power to support our friend and ally France to defeat this evil death cult," he said.

Cameron will set out a five-year defence and security plan to parliament on Monday focused on making sure Britain is able to respond to a variety of threats including the rise of Daesh terrorists, the crisis in Ukraine, and cyber attacks.

"This government has taken a clear decision to invest in our security and safeguard our prosperity," Cameron wrote in the foreword to the review, published in advance by his office.

"We cannot choose between conventional defences against state-based threats and the need to counter threats that do not recognise national borders. Today we face both and we must respond to both."

He will announce defence equipment spending will rise to 178 billion pounds over the next decade, including investing in nine Boeing P-8 Poseidon maritime patrol aircraft which will help protect Britain's nuclear deterrent and fill a gap left by a decision to scrap the Nimrod spy-plane programme in 2010.