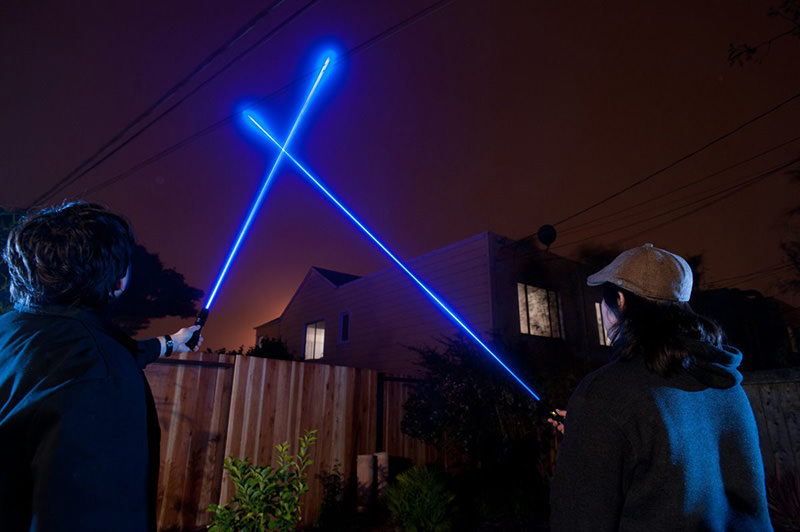 by Nov 25, 2015 12:00 am
A "military strength" laser caused significant damage to the eye of a British Airways co-pilot when it was shone into his cockpit as the plane was landing, a trade union said Monday.

The unnamed victim was taken to hospital in Sheffield, northern England, following the incident at London's Heathrow Airport in the spring and has not returned to work since.

"His retina was burnt on one of his eyes," said Jim McAuslan, general secretary of the British Airline Pilots Association, adding that he assumed the laser was "military strength" due to the damage it caused.

"When there's something like this, that's damaged a man's retina, that starts to worry us."

The identity of the victim has been withheld due to an ongoing employment tribunal.